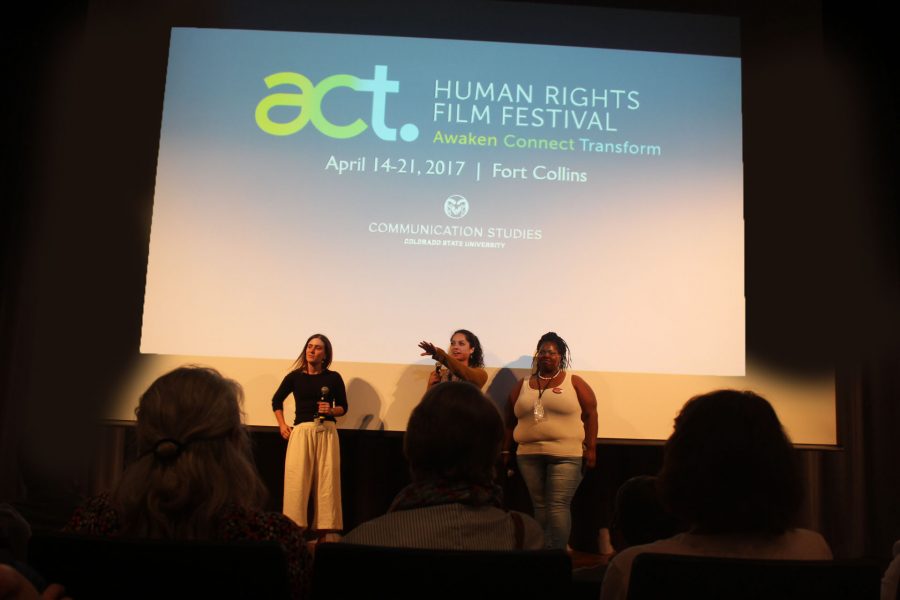 April Jackson was having an ultrasound. On the screen next to her flickered a grainy image of her baby. The nurse smiled, asking if she wanted a printout of the image.

“I guess I would like one, yes,” April said hesitantly.

In truth, April was there because she was considering an abortion. However, this scene in “Jackson” did not take place at a Planned Parenthood facility. It was at the Jackson Center for Pregnancy Choices. The CPC is pro-life, crisis pregnancy center located across the street from the Jackson Women’s Health Organization, which is Mississippi’s last remaining abortion clinic.

The CPC works together with a religious organization called Operation to Save America. Protesters stand outside the Jackson Women’s Health Organization every day, chanting slogans like “God hates the hands that shed innocent blood” and “don’t kill me, mommy” at the women who try to enter the building. Women who seem uncertain are often directed toward the CPC, where staff attempts to talk them out of having an abortion.

Maisie Crow, the film’s director, said that she originally thought her documentary would be primarily about the Hyde Amendment. This legislature has prohibited Medicaid funding of abortion since 1976, saved only for cases where the pregnancy greatly endangers a woman’s life or occurred due to incest or rape. However, the film has taken on new meaning, according to Crow.

“Since the recent rise in TRAP legislation, our documentary is being used to discuss women’s basic healthcare and rights,” Crow said.

Targeted Regulation of Abortion Providers (TRAP) laws require abortion clinics to abide by unusual standards that most other medical centers are not subject to. For instance, such regulations can require the grass outside the clinic to be a certain length, or the dimensions of a janitor’s closet to be a certain size. Retrofitting clinics according to TRAP parameters can easily become impossible to fund, causing them to close because of these legal technicalities. These laws have targeted the Jackson Women’s Health Organization, though the center has fought hard to stay open.

The film stated that as of March, 2016, 268 TRAP laws were enacted throughout the United States. Crow emphasized that these issues are not confined to Jackson.

“Unfortunately, this film will continue to be relevant,” Crow said shaking her head. “It shows a broader destruction of women’s health care, and it shows what is being taken from women in the deep south, especially Mississippi and other places where both contraception and abortion are being discouraged.”

Since the film began shooting in 2012, Jackson herself had six children. She hesitated to carry each pregnancy to term, and in each case, the CPC convinced her to have her baby. The organization gave her baby clothes, cribs and vouchers in order to sway her decision.

“I always had somebody saying what I should do, but I think women should make their own decisions,” Jackson said.

Visiting Fort Collins for the ACT Human Rights Film Festival is Jackson’s first trip outside of Mississippi. After being here a few days, she noted one big difference.

“There’s no violence here,” Jackson said. “If this was back home and you were staying in Jackson, all you’d here would be gunshots. That’s why I want to move here.”

Crow said there is a high crime rate in Mississippi and it is still segregated.

“People stared at us when we were going through certain neighborhoods in Jackson, a white woman and a black woman filming together,” Crow said. “I had a gun pulled on me once because someone thought I was an undercover cop.”

Jackson said the CPC sometimes made her feel like a bad person for considering abortion.

“But sometimes not, you know,” Jackson said. “I’ve got other stuff to do.”

Collegian reporter Ryan Greene can be reached at entertainment@collegian.com.