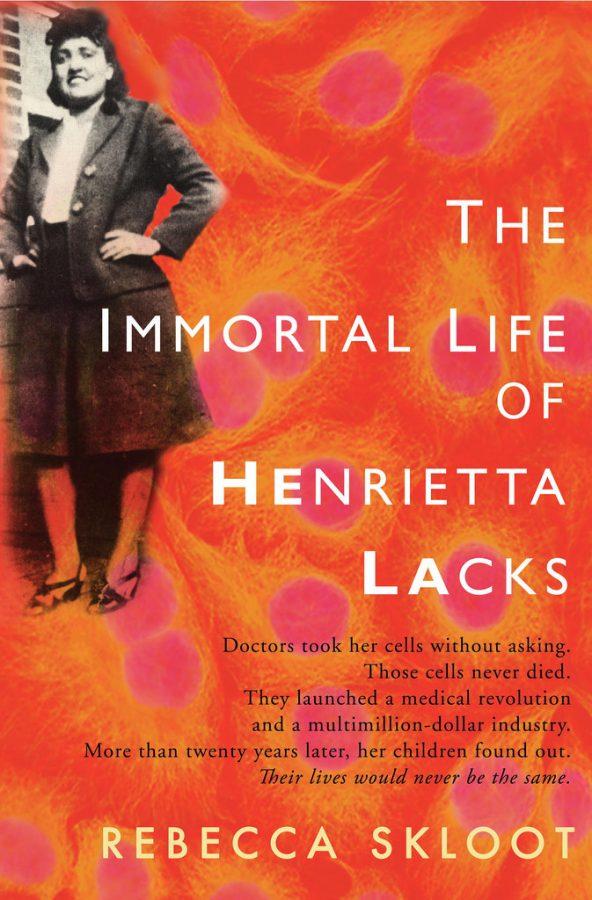 In 1951, doctors at John Hopkins in Baltimore took a sample of Henrietta Lacks cervical cancer cells without her knowledge or consent. HeLa, as it came to be known, was the immortal cell lineage derived from this sample. HeLa single handedly kickstarted the biomedical industry and led to major breakthroughs in cancer research, AIDS, the effects of radiation and toxic substances on human cells, gene mapping and numerous other scientific fields.

Based on a New York Times bestselling book by author Rebecca Skloot, who is featured prominently in the film and portrayed by Rose Byrne. The film follows the story of how the book was written, as Skloot and Deborah delve into the Lacks’ family history, often unearthing painful memories from the family’s unfortunate past.

Winfrey truly steals the show as Deborah Lacks, and completely overshadows the other performances in the film, many of which are quite good in their own right. Winfrey displays an amazing emotional range, she is not just unstoppable in her search for the truth behind her mother, she is angry that her mother’s story has been pushed aside. She is left vulnerable as the effects of her mother’s untimely passing have far-reaching effects on her and her siblings. Winfrey navigates between these tumultuous emotions with seamless ease. It is not often that a film makes me wish to see the further efforts of a specific actor, but I felt compelled to place emphasis on just how incredibly good Winfrey’s performance is in “The Immortal Life.” The film simply would not be the same without her. Winfrey is energetic, alive and aware on screen, even as she walks with a cane. Winfrey’s Deborah Lacks seems to be more alive than many of the younger characters.

Rose Byrne’s performance as author Rebecca Skloot is not without merit. Byrne delivers a good match to Winfrey’s bursting on-screen emotion. Skloot and Deborah’s friendship is often put to the test during their search for the full story behind Henrietta Lacks and HeLa, something Skloot had been interested in since she was 16.

Skloot happens to be an alumna of Colorado State’s own College of Natural Sciences. Skloot graduated from CSU in 1997 with a degree in biological science. At the time, she was set on becoming a veterinarian. Several CSU writing instructors recognized Skloot’s talent early and encouraged her to pursue writing, which she eventually did, earning an MFA in creative nonfiction from the University of Pittsburgh.

Surprisingly, Henrietta Lacks plays a fairly minor in the film. She becomes more of a background to Deborah’s struggle, which is partially due the focus of the script on the making of the book rather than the book itself, and partially due to Winfrey’s powerful screen presence. This also means that the story of how exactly Henrietta Lacks came to be immortal is similarly brushed over. Practically the entire history of HeLa is summarized in the first three minutes of the film. A bit more emphasis on the monumental impact HeLa and Henrietta Lacks had on modern medicine and scientific research may have provided a stronger impression as to how important the human element featured in the film truly is. Similarly, due to the films short length, major issues such as race and medicine in the mid-twentieth century, and the horrific treatment of Deborah Lack’s sister in an insane asylum are not given the exploration they deserve.

Should you watch it?: Yes.

“The Immortal Life of Henrietta Lacks” is a story worth hearing, often times the all-encompassing scientific impacts of a story like Henrietta’s overshadow the human angle. Even if the story’s central premise does not capture your interest, Winfrey’s stellar performance is reason alone to watch.

Collegian reporter Samuel Perrine can be reached online at entertainment@collegian.com or on Twitter @brickzor.