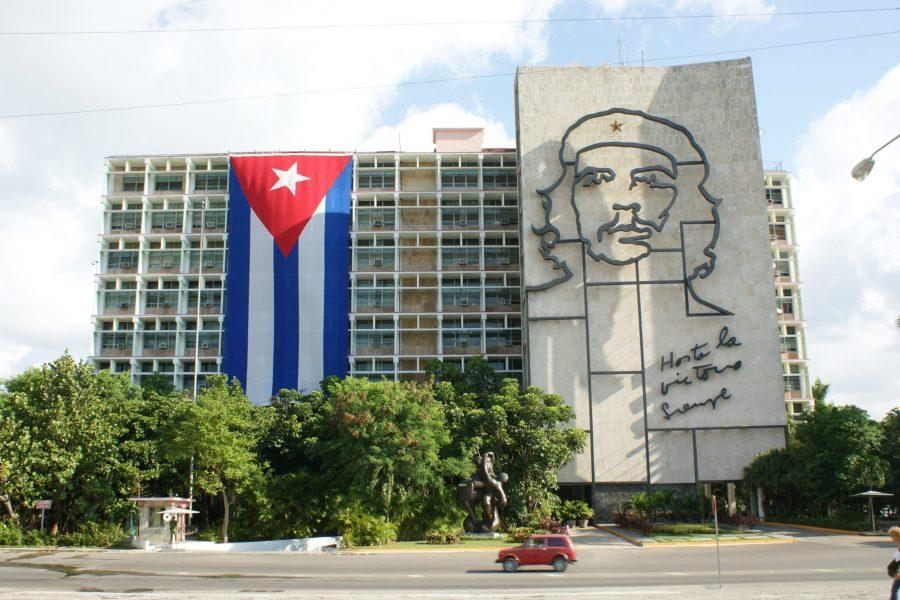 In 2010, then Cuban President Fidel Castro publicly apologized for the Cuban government’s treatment of LGBT+ folks, especially in the 60s and 70s before homosexuality was decriminalized in Cuba in 1979. Though the struggle against the once discriminatory government is largely over, gender and sexual minorities in Cuba continue to deal with a lack of education, awareness and discriminatory beliefs in the small island nation.

“Transit Havana” looks into the lives of three transgender Cubans, Odette, Juani and Malu, all of whom are awaiting gender reassignment surgery. The Cuban government funds the surgeries, performed by visiting French and Belgian doctors. Both the French and Belgian doctors featured in “Transit Havana” have been making annual trips to Cuba as part of the program. The surgery program was pioneered by the Cuban National Center for Sex Education, or CENESEX, which is directed by Mariela Castro Espin, the daughter of current Cuban President Raul Castro. The documentary delves into the personal lives of each of its three subjects, as well as the LGBT movement in Cuba and the current efforts of CENESEX.

Malu Cano, one of the three subjects of the film, said in a Q&A session after the screening of the film that Espin’s “support for the movement has been phenomenal and unique in Cuba” and that “she is a valiant women who has been able to stand up to patriarchy and homophobia in Cuba.” Espin is featured prominently in the film and visits several transgender patients before their surgeries as well as LGBT rallies in Havana.

Cano added that “she (Espin) has taken a stand that has created a lot of happiness among the LGBT community in Cuba.”

“Transit Havana” also addresses the family issues and interpersonal conflicts that arise from being transgender in Cuba. Odette especially has many issues with her deeply religious family, as well as a struggle with her own faith. In the film, Odette cannot go through with her gender reassignment surgery because of her own family’s objections as well as a call from her priest, after which she calls off her surgery at the last minute.

The struggle continues for Cano, who said that “Cuba has had a complex and often sad history of patriarchy and homophobia,” but that “we also have been resolving problems we did not think we ever could.”

Cano attributes the progress made in Cuba to a number of factors, including the LGBT+ community’s activism, CENESEX, Maria Castro Esoin and a growing awareness of the issues of minorities in Cuba.

“Transit Havana” also includes the normalizing of relations between the United States and Cuba under the Obama administration, which Cano said would benefit “not just trans people, but all Cubans.” Cano also expressed a desire for more friendly contact between the two nations to continue.

During the Q&A, Cano stressed the importance of family, friends and society on helping transgender individuals discover and become comfortable with their identities.

“If you ask me what I am, I will say I am human,” she said. “What matters is not my genitalia, but my being.”

Collegian reporter Sam Perrine can be reached at entertainment@collegian.com or on Twitter @brickzor.