Lyric Movie Review: ‘Lion’ tells a story from the geography of the heart 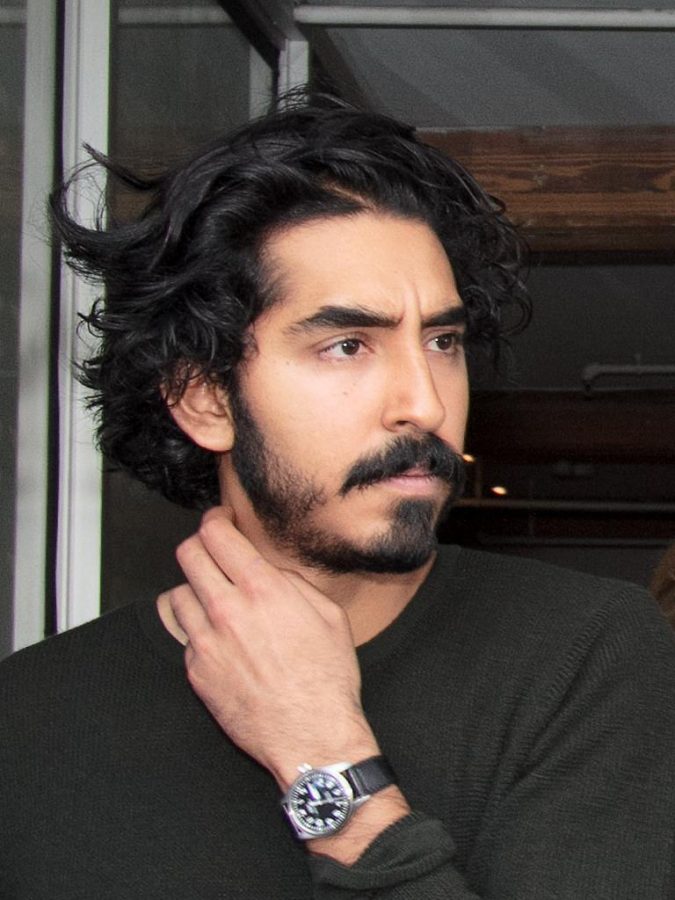 “Lion” skates the line between overly-sentimental-poverty-porn and “I cried four times because it was just that good.” True stories, ironically, tend to skate these fine lines when they are unbelievably awesome like this one.

The story largely takes place in India where the main character, a boy named Saroo, falls asleep on a train that takes him thousands of miles from his home and his family. Saroo as a young child, played by Dev Patel, does not know what direction or what area he came from and is unable to go home. After escaping several frightening and chaotic situations Saroo ends up being adopted by an Australian couple, played by David Wenham and Nicole Kidman, living in Tanzania. When Saroo’s childhood memories reawaken  he begins to search for his childhood home 20 years down the line.

Much of the film follows young Saroo, building up a backstory that is rich and filled with a sense of the vastness of India. The movie begins with shots of rural India, giving a sense of just how huge and geographically diverse the country is. It is refreshing in an age when Western stereotypes tend to show a one-sided India that is poverty ridden and overly crowded. The movie does move into these cityscapes, which show homeless children crowded in the train stations and dirty streets of Bengal with shady characters but the film mostly resists shoving the Indian characters and sites into a one-size-fits-all mold. The relationship between Saroo and his brother is full and dimensional and though his Indian family just scrapes by, they are loving, supportive and real. Good thing, too, because I do not think I could sit through another overly simplified miraculous escape from squalor film.

The movie does other interesting things with landscapes as well. Wandering around in Australia, memories follow Saroo and create an interesting mixture of imagination and reality. Google Maps also takes Saroo on a journey through the geography of his own memory. Funny how a pixelated blob on a screen can bring back such vivid memories of a once familiar place.

Tear-jerking might be an understatement. It might just be that I am especially prone to a child’s innocent pain or it might be that the movie tells a story that tunes in to broader and more universal fears such as loss of place or the struggle of keeping a family together. The movie at times verges on being too sentimental, maybe a little too idyllic, but the truth of the story keeps it in check.

Should you see it? Yes

For starters you could see this movie for the sweeping landscape shots alone. From beginning to end the movie is packed with magnificent landscapes and scenery, from the varied geography of rural and urban India, all the way to the breathtaking little island of Tanzania off the coast of Australia.

The story is outrageously touching, so much so that the ending almost seems unbelievably happy. But it is not! This is a true story that can lend hope to even the most leather-hided of pessimists out there. And if you are a romantic type be prepared to wail and cheer, sometimes both at once.