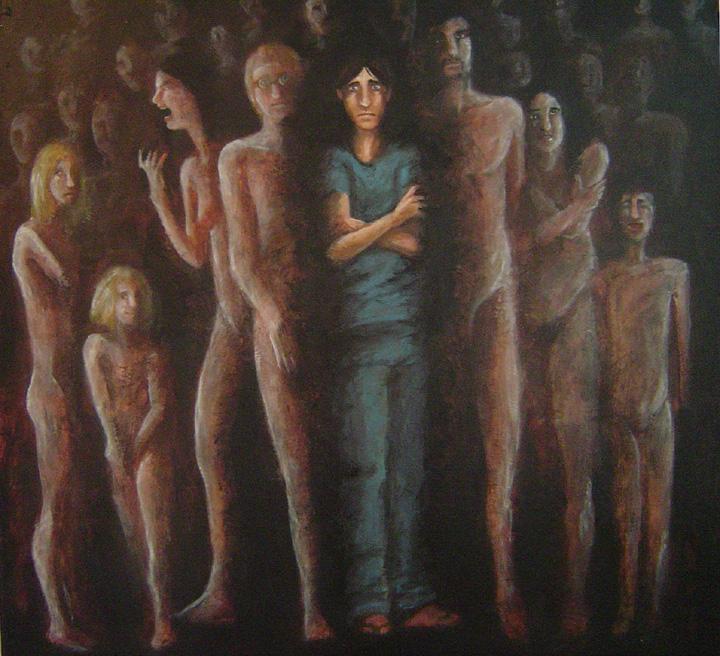 The new thriller movie “Split,” directed by none other than M. Night Shyamalan, deals with the controversial disorder regarding split personalities known as Dissociative Identity Disorder, or DID. This movie is thrilling, emotional and a plot twister. However, the question is not if the movie is entertaining — although it definitely is — but, rather, whether DID is accurately portrayed.

While DID is an actual diagnosis, it should be emphasized that it is a very “controversial diagnosis, which not everyone believes exists,” said Colorado State University psychology professor Karla Gingerich. This is due to it being “largely diagnosed in the United States and it being difficult to study because it is so rare,” Gingerich said.

Although this film does not comment or report on the concrete number of DID cases there are, it does bring to the forefront the disbelief about it that much of the psychological community has. The main character in the movie, Kevin, played by the ever brilliant James McAvoy, has 23 different personalities and will soon receive a 24th. His therapist greatly believes in his disorder, and she is trying to spread new information about it and educate the psychological community; however, her peers are only willing to view split personality as a mood disorder, rather than a personality disorder. According Gingerich, DID is definitely not a mood disorder — in fact, it is placed its own section under dissociative disorders.

According to Gingerich, she has heard of real-life cases like these. Although, it is important to note that these real-life cases are case studies and that people “cannot generalize from them,” Gingerich said. The case studies she has observed include participants who do turn out to have personalities where one is right-handed and another is left-handed, as noted in the movie, or “one has to wear glasses where the other does not,” she said.

If evidence like this actually exists, are there really DID cases with as many personalities as the 24 we eventually see in this box office hit? According to the psychology book in Gingerich’s office, “Exploring Psychology in Modules” by David G. Myers, in the 1980s the typical number of personalities in a DID case was about three, but today it has grown to 12. That is quite the jump, maybe it will continue to grow throughout the years and maybe we will see growth in the information known about the disorder as well.

The big question now is whether the field of psychology is getting any closer to proving or disproving DID completely.

“We are still pretty much in the dark,” Gingerich said, elaborating that it is difficult to explain due to the fact that it is still so rare.

One day the field of psychology may be able to completely understand the disorder, but until then there will always be the media’s exaggerated take on this disorder to learn from. And, while there was light shed in the movie on the fact that it is a controversial issue, as well as inspiration from some real case studies, the capabilities that Kevin’s 24 personalities had and his ability to switch between them appear to be far from the truth. We have a ways to go, but Hollywood, you keep doing you.