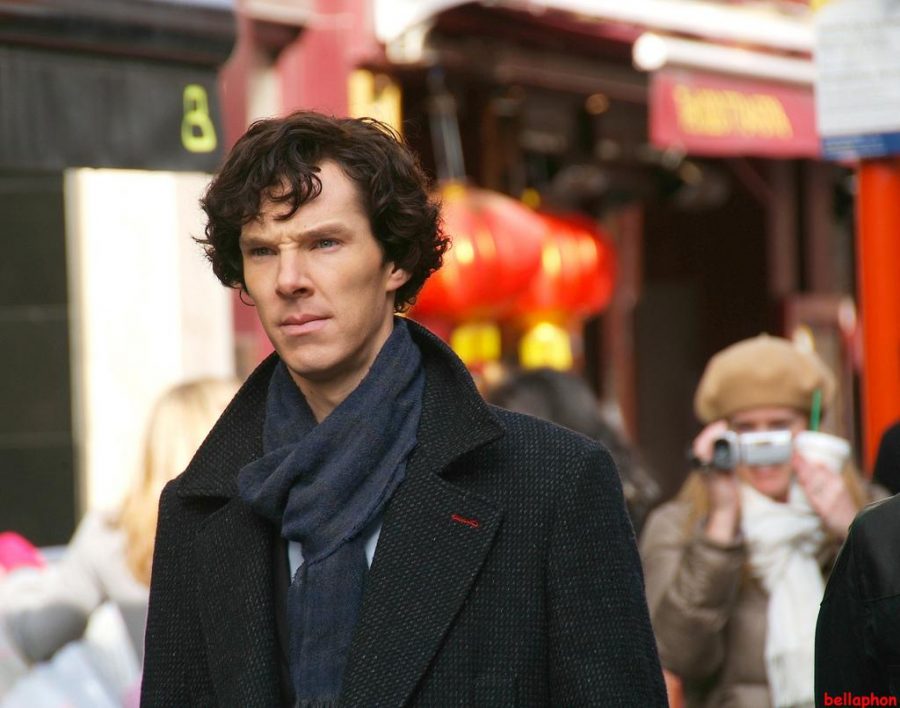 Spoiler Alert: This article contains spoilers for the series finale of BBC’s “Sherlock.”

“Did you miss me?” Those were the words that left viewers of BBC’s modern adaptation of Sherlock Holmes begging for the series to continue.

Unlike previous seasons, the latest one offered more than just the famous detective solving nearly impossible cases. The final episode of the new season, appropriately titled “The Final Problem” was the show show-runners Steven Moffat and Mark Gatiss’s take on the final Sherlock Holme’s chapter. After waiting for the better part of three years to know what happened after Sherlock was exiled from England for murder, “The Final Problem” brought all the loose ends together for a shocking reveal.

The final episode delivered much needed closure on the fate of Moriarty that was put on the back burner during the first two episodes of the season.

The big reveal was that Moriarty was not some absurd resurrection of the dead as seen in several fantasy fiction stories but instead a previously recorded video to give the assumption that he was still alive.

While this reveal was simple in nature, the other twist introduced was that Sherlock’s older brother Mycroft Holmes had been hiding a dark secret. It was revealed that the one behind the Moriarty videos and Mycroft’s secret was none other than the long-lost third Holme’s sibling Eurus Holmes. Sherlock and Mycroft’s sister shared the family gene of abnormal intelligence but instead of using that ability for positive reasons, Eurus decided to use her intelligence to manipulate others for the sake of her own personal agenda.

The progression of the story through character development made the episode the most intriguing of the series because it created a sense of humanity within Sherlock instead painting him as a cold, heartless know-it-all detective. His character became more aware of other’s feelings, and he established relationships with people.

Sherlock’s character development stemmed from his encounter with Eurus whose plan all along was to make Sherlock remember his past.

As the episode drew to its climax, Sherlock’s childhood was made clear. Eurus was a troubled child, and just like with Sherlock and Mycroft who both lacked empathy and human interaction due to their intellect, Eurus was highly unstable.

While that plot and character development was both fantastic and the best in the series, the non-linear plot development was also very confusing. With the episode opening with a little girl waking up on a plane where all the other passengers were unaware of her ability to control people’s minds and the flashback appearance of Moriarty, the episode was action packed but was also too full of a wide array of content.

Should you watch it? Maybe

“The Final Problem” is “Sherlock” at both its best and worst with the confusing plot and the outstanding character development that showed more progress than all the previous episodes combined.