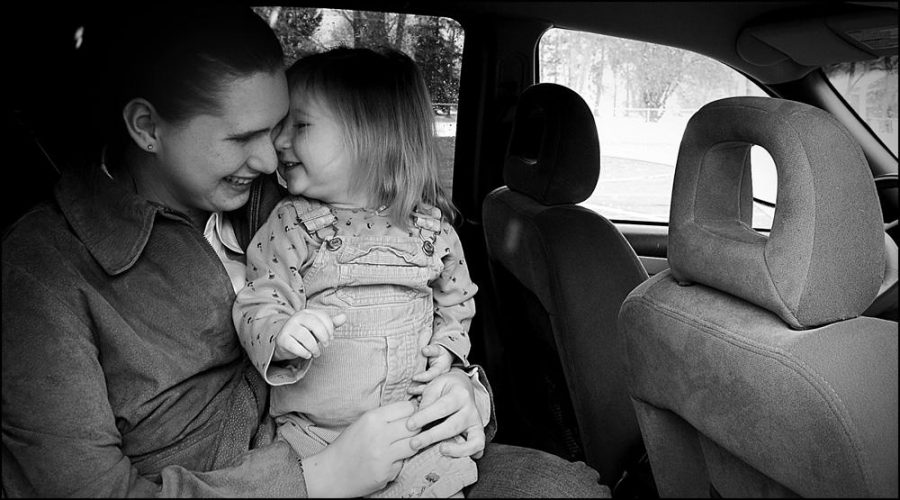 Until recent times, a large majority of films have portrayed families by a very basic standard: a straight, monogamous relationship with children and grandfather snoring in the corner. While there is nothing wrong with this lifestyle, there is a large majority of families out there who do not follow this formula.

The movie takes place in Santa Barbara, California during 1979. During this time period, there were a ton of changes and rebellion within the culture. Dorothea is in her mid 50s and feels as if she is losing her son as he grows up.

The movie touched on so many subjects that society as a whole tends to ignore. It was really interesting to see parenting through this perspective.

There was a very common issue addressed in this film. Because his mother always had to take care of everything by herself, Jamie felt guilty and felt that he needed to take care of her. Of course, Dorothea sets him straight and lets him know that the only thing she needs from him or any other man is for them to be there for her.

Should you see this movie? Yes.

If mature topics like sex, cussing and divorce bother you then this may not be the movie for you. The writers and directors did not bother to censor themselves when making this film, they wanted to cover a difficult topic and they made sure to cover it.

If this kind of stuff does not bother you, then go see this movie. It does not matter what type of family you were raised in; this movie will speak to you. There is so much work that goes into being a parent and that amount of work must increase being a single parent. This movie gives recognition towards single parents who go through this every day.