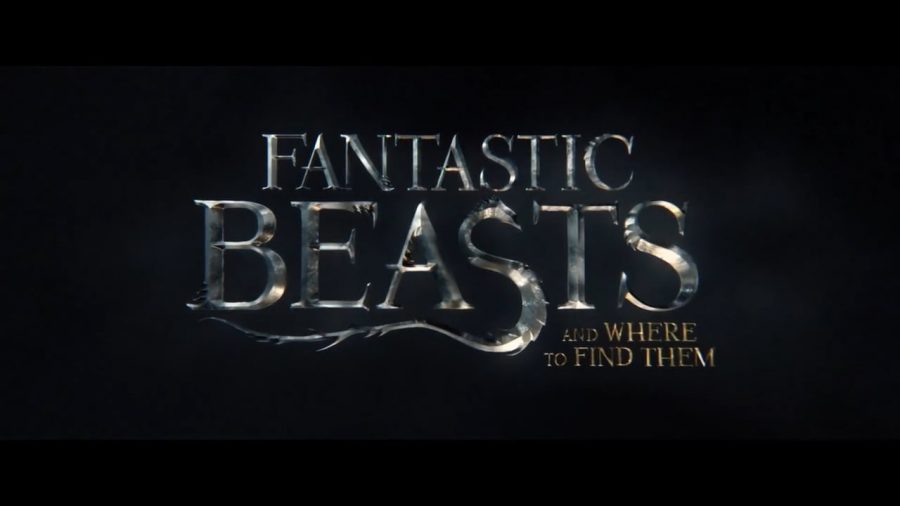 The newest story in the “Harry Potter” universe is nearly everything fans could have wanted.

The movie, which premiered Friday, revolves around Newt Scamander, an ex-Hogwarts student who finds himself in the middle of a grand adventure during a trip to New York. Scamander studies magical creatures, and when some of them get loose during an accident, he must race to get them back and avoid revealing wizards to the world.

The movie is the first in a series of five spin-off movies of the “Harry Potter” franchise. The films will take place well before the beloved story of the boy wizard, and explore more of the wizarding world, including magic in America and the dark wizard Gellert Grindelwald. Although “Fantastic Beasts” has its own plot, there are many scenes that seem like they will build into the larger story.

Going into the movie, I was apprehensive. After the issues with “Harry Potter and the Cursed Child,” I was unsure how to feel about another story in the wizarding world. However, “Fantastic Beasts” quickly made me forget all of those issues. Although the story takes some time to get going, once it does it is very entrancing. Much of the movie made me feel like I was not sure where the actual conflict lay, but the final battle of the movie is incredibly powerful and takes advantage of cinematics in a way that “Harry Potter” never could. This movie also does not feed too much off of the old stories, sitting very strong as its own story in a world we have already had created for us. Little nods here and there are all the plot needs to tie it to “Harry Potter,” which helped my fear of the new movies relying too much on nostalgia.

The cast is wonderful. Eddie Redmayne delivers a powerful performance as Scamander. His character is almost unlikable at first, which is the intention. However, the awkward Hufflepuff grows on you throughout the film and Redmayne’s performance left me pleasantly surprised by how much my views changed throughout the film.

Colin Farrell plays an excellent Percival Graves, and he seems to fit perfectly into the world of Harry Potter as if he was meant for the part. Ezra Miller also gives a surprisingly emotional performance as Credence, and Dan Fogler’s part as the No-Maj Jacob Kowalski creates a good amount of love for the character.

Katherine Waterston and Fine Frenzy’s performances as the sisters Porpentina and Queenie Goldstein are entertaining and relatable, but I simply felt like there was some depth lacking from the characters. However, I would not call them one-dimensional, and I still enjoyed them quite a bit.

By far this film’s biggest issue is that there seems to be too much going on, and many of the transitions feel forced. I love seeing new canon introduced to the wizarding world, but most of this movie was overwhelming, and by the time I had figured out what reference was being made, the plot had already moved on. Many of the scenes felt so separate from the one before them that I could imagine this movie working better as a television series with clear episodes. By the time the end rolled around, I did feel like most of the storylines had been tied up, with enough to build off for the next film.

Overall, the best part of this film is that unlike “Harry Potter” it feels like it is meant to be on the big screen. It feels like a properly magical movie, and the special effects carry this. Unlike “Harry Potter,” this movie features actual wizards doing magic casually, rather than students learning how to use magic for the first time.

“Fantastic Beasts and Where to Find Them” is the perfect film to grab the attention of the “Harry Potter” generation. Adult characters, powerful movie magic and a more serious political discussion make this worth seeing for anyone — witch, wizard, no-maj, or simply anyone who wants to feel that magical feeling of “Harry Potter” again.

Collegian Social Media Editor Chapman W. Croskell can be reached at entertainment@collegian.com and on Twitter @Nescwick.