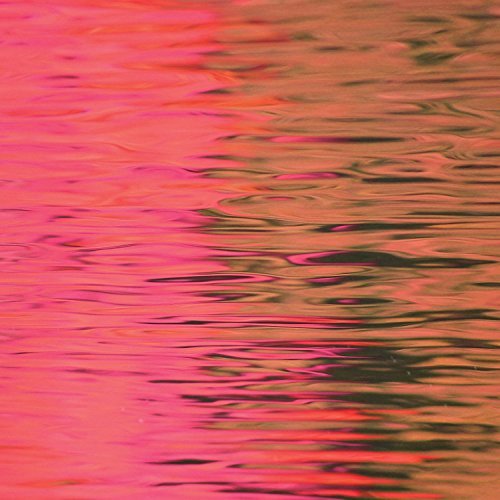 There has one band that has always been at the forefront of the emo and post-hardcore scene. You could always find a Hot Topic store blasting one of their tracks or another, and for good reason. When Silverstein hit the mainstream with their first few records, everyone was listening. As the years went on, their sound began to evolve to reflect the changes. Now after all this time of touring and making music, the band is back with their ninth-studio album, “Dead Reflection,” an album that sees the band weathered and honest in a way they have not been in a long time.

Silverstein, based out of Ontario, Canada, have been around for almost two decades. The band has often been slapped with tons of labels as the years have gone by, but are often described as a post-hardcore outfit. With sweeping vocals, larger than life melodies and some deep and dark lyrics, it is not that hard to see why their debut album “When Broken Is Easily Fixed” did so well. From there, Silverstein were hard at work constantly releasing a new record every couple of years. The band’s eighth-studio album “I Am Alive in Everything I Touch” was a huge step forward for the band. The band has been known for writing conceptual albums that tell a compelling story and “I Am Alive…” was no different. Now their latest release may not be a conceptual album, it does look back into the band’s past.

“Dead Reflection” is a 12-track record that clocks in at around 42 minutes in length. Because it is not a concept album like some of the band’s previous releases, it leaves room for more variety. “Dead Reflection” is vocalist Shane Told’s letter to a better future. The record deals with themes of overcoming one’s past struggles to deal with a brighter future. A touching sentiment for sure, it is undercut at moments when some tracks begin to feel too over produced, and layers and layers begin to really drown out a decent track.

Musically, what works well for “Dead Reflection” is that it is reminiscent of their debut album but modified to the modern age. When you listen to tracks like “Mirror Box” and “Retrograde” you get flashbacks to older Silverstein. Plenty of fast-paced melodies and catchy rhythms are scattered throughout the record that really make it a treat when you listen to something like “Demons” or “Lost Positives.” When you start to get into the second half of the record though is when you really start to notice a tonal shift. Once you reach tracks like “The Afterglow” or “Cut and Run,” you get these pop-like anthems that are suited best for a Warped Tour set. While both “The Afterglow” and “Cut and Run” are not bad tracks, they are a big enough change in style to be noticeable, which in an otherwise heavy record can be a bit distracting.

Lyrically, Told, who has been writing these massive elements into his songs, is still doing the same here with “Dead Reflection,” this time though he is taking a look into the mirror. The record is a attempt to be relatable for those going through a hard time and all share the same message of “the light is at the end of the tunnel.” Songs “Last Look” and “Aquamarine” really show what it is like to bottle up emotions. Told looks back on the past couple of decades and you really get a bit nostalgic if you have been a longtime fan of the band. Overall, there are moments that remind fans of each of the previous eight albums.

Should you listen to it?: Without a Doubt!

Silverstein have always been a strong band when it comes to their albums. While “Dead Reflection” may not be a conceptual album, it is a perfect jumping in point for new fans. Older fans will find a lot to appreciate with the record, while not every track may be the classic Silverstein that they were hoping for. “Dead Reflection” is a happy mix of the band trying some new things as well as keeping it all relatable for their listeners. As far as hardcore releases go, “Dead Reflection” is one of the strongest so far this year.