New artist? Here are 5 ways to kick-start a music career 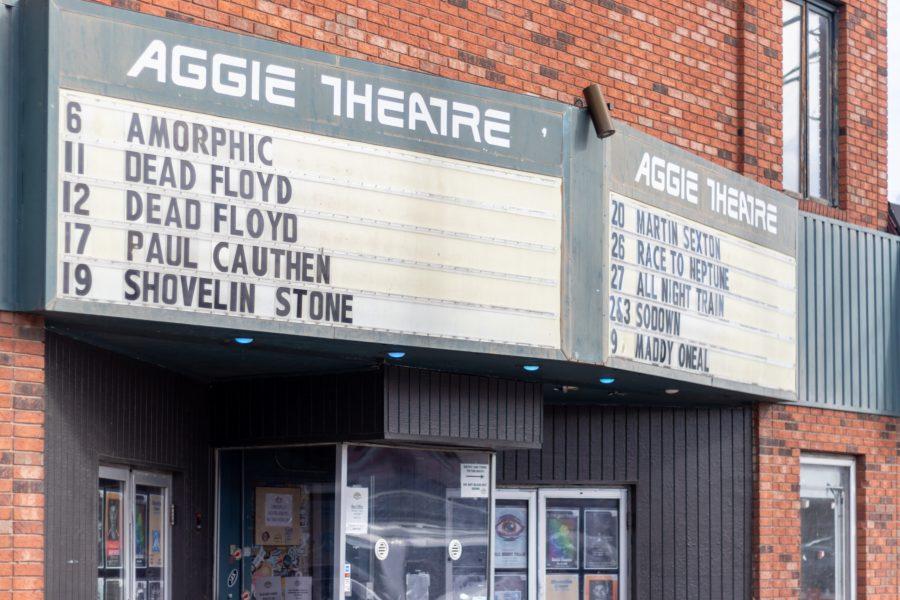 A sign outside the Aggie Theatre advertises upcoming concerts, Mar. 6.

Being a new artist can be nerve-wracking, but hopefully these tips can give you the confidence to break out of your shell and become the rockstar you are. Your audience is everywhere: Fort Collins provides such a large night life that people will always be there to cheer you on.

2. What if I’ve never played in front of people before?

Don’t worry, your audience will most likely be intoxicated. Most open mic nights are hosted at bars or clubs in Fort Collins. It’s a rare occasion the audience isn’t drinking and enjoying the show.

3. How many open mic nights should I go to?

Go to as many open mic nights as you can — it’s the music community that makes them important.

“It’s like being part of a family, with all the connections out there and showing up to the open mics with the amount of people that show up just to express themselves,” Colorado musician Cory Simmons said. So much talent is in Fort Collins, you’re bound to meet someone who can help you with your career challenges.

“The Music District has been really awesome,” Fort Collins musician Malek Haltam said. “The bassist of my band has a membership there, and we are able to practice three times a month, and that’s a new program they are rolling out now, so you’ll be able to pay for a subscription and get a few practice sessions a month, super cool space.”

5. What other music events are in town?

Competitions like Sonic Spotlight are great events in Fort Collins where music venues like Washington’s host competitions. Sonic Spotlight is strictly for new artists aged 22 and under, but each competition is different. These are amazing ways to build your portfolio and make the connections you need to get your name out there.