‘Squid Game’ shows us the real horror is capitalism 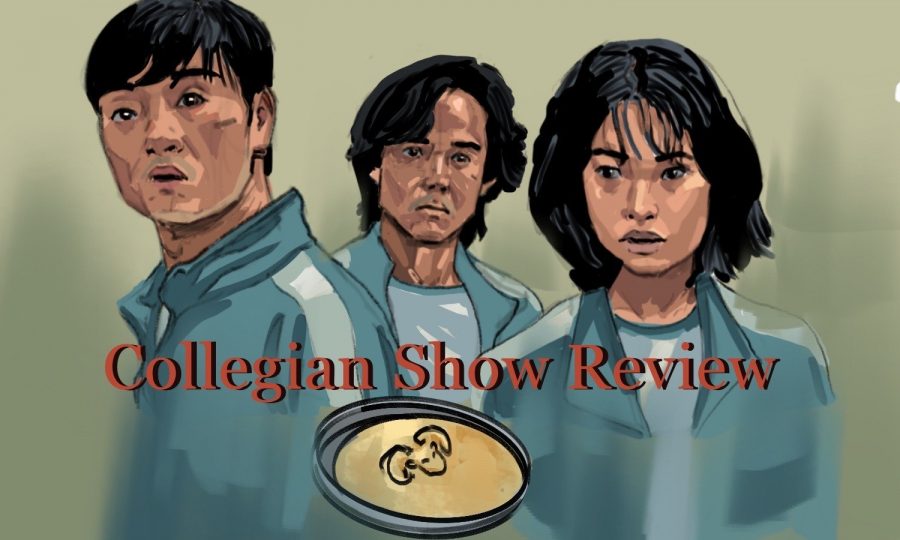 When “Squid Game” came to Netflix in late September, it didn’t take long for it to become a worldwide hit. Millions of people across the globe tuned in to watch a compelling Korean drama about a group of adults who play a series of childlike games in the hopes of a cash prize and a solution to their financial woes.

The twist? The penalty for losing these games is death. Don’t let the pastel colors and seemingly innocent games fool you — this show is seriously brutal, which makes it a perfect addition to your list of Halloween binges if you haven’t already seen it.

Can you put a dollar value on a human life?”

It’s this brutality that may be what makes the show so interesting and draws in the international audience. Fans in the United States are familiar with similar stories — look no further than “The Hunger Games“ craze, which lasted for years.

Additionally, some of the games played in “Squid Game” are universal; many are familiar with tug of war and red light, green light across the globe. While childlike games juxtaposed with brutal murder is enough for anyone to be intrigued, is this really the scariest part of the series, or what is it that has made “Squid Game” a global sensation?

‘Squid Game’ capitalizes on real-world anxieties and shows us that the real monster under our bed is the looming horror of financial insecurity and the struggles of late-stage capitalism.”

The scariest part of the series may not be the gruesome deaths of the characters we grow to love but the existential horror the show poses of how far desperate people are willing to go and how money can corrupt us.

Viewers in the United States are no strangers to these themes following the stock market crash in 2020 and the waves of resignations making many industries unstable. This is a global issue too — people can face financial insecurity in any country.

As college students especially, it’s not hard to empathize with a character facing financial burdens. As the characters are pushed into these desperate situations, it leaves the viewer wondering what we would do if put in the same position.

Would you betray a good friend if you were rewarded with financial security? If the participants in the show are volunteering to be there, does that make the horrors they go through more justifiable? And can you put a dollar value on a human life?

It’s these uncomfortable questions that make “Squid Game” relatable to a variety of audiences, and it’s these ethical dilemmas that truly make the show scary.

These themes make “Squid Game” a juggernaut of its genre; while other shows may rely on jump scares and supernatural elements to scare the audience, “Squid Game” capitalizes on real-world anxieties and shows us the real monster under our bed is the looming horror of financial insecurity and the struggles of late-stage capitalism.