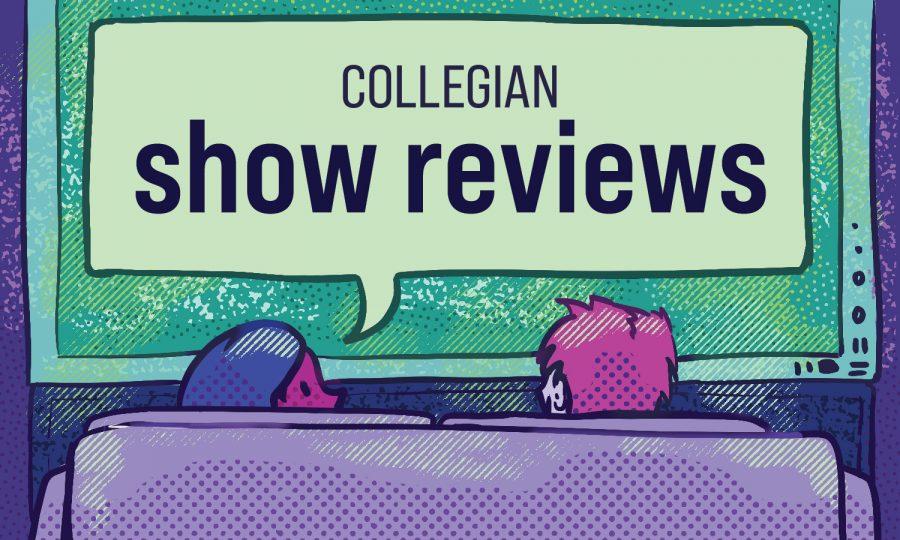 In its first season alone, “Kipo and the Age of Wonderbeasts” demonstrates incredible artistic style, unique music pairings, an interesting adventure story and matchless representation in its writing. I cover all of that in the first part of my review. However, going deeper into the show reveals the complexity of each character and how they inform a larger narrative around all of our mental states.

My general theory, at first posited by a good friend of mine, is that every character in Kipo represents something within ourselves. Kipo Oak is like our inner child and Wolf, her best friend, our defense mechanisms and mistrust. Jamack represents the desire to fit in. Scarlemagne symbolizes trauma.

As always, beware of spoilers, and be sure to read my first part before we delve into season two.

The pilot episode of the season covers a lot to set up the thickening plot. After Scarlemagne kidnaps Kipo’s father, Lio Oak, Kipo runs to save him. Once she finds him, he tells her her DNA was fused with a mute’s so she could become a Mega, like the Mega Monkey, and she needs to learn how to control this power. These powers represent puberty, and this narrative is fit for any children around that age who watch.

We learn Lio has a connection to Scarlemagne, calling him Hugo, just before the antagonist reveals he wants to create an empire where mutes will “reign supreme.” At the end of episode one, we are introduced to a mysterious trio of gas mask- and cloak-wearing people who declare at Scarlemagne’s destruction, “We have to stop him.”

Over the next few episodes, Kipo learns how to keep her powers at bay as they get increasingly out of control. They look for information on Scarlemagne’s plans and make it to the Brunchington Beach restaurant. We learn this is where Jamack ended up, washing dishes for stealing food and having conflicting feelings after giving up his ambitions to save Kipo. Episode four focuses on Kipo and Wolf’s friendship and Wolf’s ability to open up to those she cares about.

These are notable moments that support my mental health theory. Jamack is learning how to take control of his own life while learning to both give and receive kindness. Wolf and Kipo begin to balance each other out, as Kipo can’t always be so naive about the dangers of the world, and Wolf can’t always be closed off and mean to those that care about and want the best for her.

Episodes five and six show us the story of Lio and Kipo’s mother, Song Oak, as Kipo and her friends travel to the old burrow to discover where she comes from through their diary.

Lio and Song at first harbor resentment for their mute research — learning how to reverse the mutation — and thus plan to run away. The main group asks themselves who Lio and Song were running from in the first place.

Cut to the mysterious trio introduced earlier with one Dr. Emilia, who fails to subdue the Mega Monkey and says it was hers for 13 years. Scarlemagne meets with the monkey instead, and as Scarlemagne once again controls her, Kipo finds a photograph of her and her parents when Kipo was only a baby. In it, Song’s arm has sprouted brown monkey fur. Kipo, in anger, turns into the Mega Jaguar.

In episode seven, Kipo finally meets her mother after finding out she’s the Mega Monkey, and it makes for an emotional scene. Another stellar part of Kipo is how it depicts healthy parent-child relationships. There is such a profound and consistent love between all of these characters, especially in an “inner child” character like Kipo, who looks for the good in everyone she meets.

Over the final episodes of the season, the show builds Emilia up to be the next antagonist, and we focus on breaking down what led to Scarlemagne’s villainy.

Kipo talks about trauma in a strikingly real way. Scarlemagne came into the burrow as the main experiment in reversing the mute mutations, which Emilia pioneered. Hugo experiences consistent abandonment, fear and betrayal, and he becomes Scarlemagne when he realizes he can use his pheromones to control others and gain superiority.

Present-day Kipo is taken to Scarlemagne’s palace, where she finds herself understanding his story and bonding with him, showing him the love and kindness that no one else had.

The season closes out with Scarlemagne’s coronation, wherein he “takes Kipo’s advice” and gives humans and mutes an ultimatum — to swear loyalty to him or be consumed by liquid gold. At his core, Scarlemagne never chose to be shackled by his trauma, but his self-destructive and violent habits as a result of that make it so he misunderstands Kipo and cannot heal.

However, Kipo does what she does best and sees the good in him — the final battle that ensues is less so an effort to stop Scarlemagne and more a mission to save the humans and mutes. In doing so, Scarlemagne almost gets encased in gold himself only for Kipo to save him. And at the very end, we are set up for the final season: Kipo is determined to unite humans and mutes against the true antagonist, Emilia.