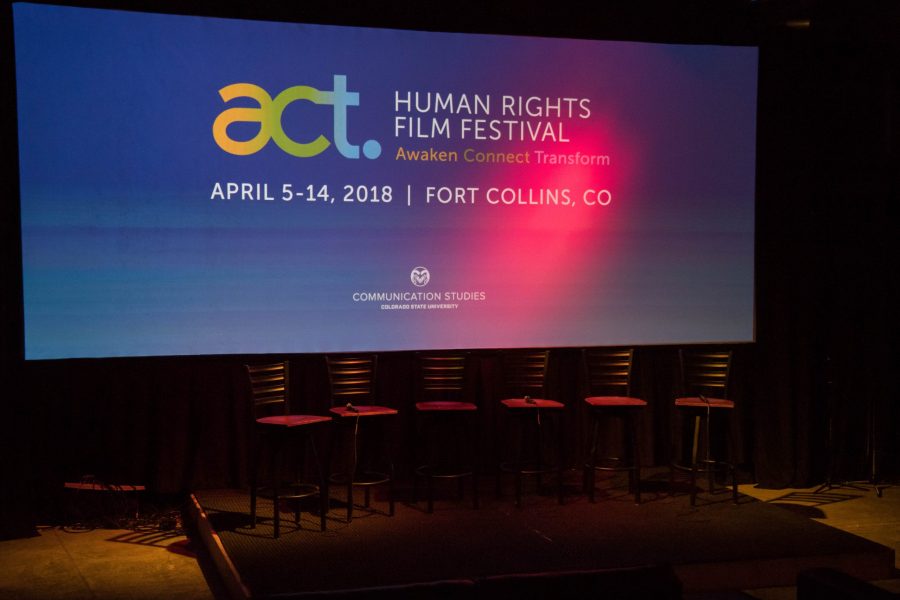 The ACT Film Festival has established itself as a staple of springtime at Colorado State University, bringing a myriad of human rights related films to The Lyric Cinema for students and faculty to be inspired by.

Like other film festivals around the country, such as South by Southwest, parts of ACT’s festival have been compromised by COVID-19 and social distancing regulations. Luckily, modern technology and generous donors have made it possible for ACT to continue to bring their content to CSU’s virtual campus and community.

“We followed CSU’s directive that suspended all campus events, and we postponed ACT,” said Beth Seymour, ACT’s managing director. “In the meanwhile, as we can’t convene on campus or in person, we have shifted towards trying to provide as much free cultural content as we can.”

According to Seymour, providing free programming may help lift the burden that some community members are feeling financially.

“We actually had six of the short films we had selected for our film festival because they were a part of South By Southwest, which was canceled, so they’ve been made publicly available,” Seymour said. “We have scheduled online chats with the filmmakers so people can watch the film whenever it works for them and then join in for a livestreamed interview with the filmmaker and learn about how the film was made.”

You can RSVP for the next ACT At Home virtual screening here.

Though it seems odd to consider other world issues with the problems directly at hand, Seymour is encouraging CSU’s faculty and staff to look outside the four walls of their quarantine bunkers and experience some new stories through film.

“I think people are craving culture and connection,” Seymour said. “I think it’s important to hold on to what keeps us connected as humans and to what is the best of humanity. I see the arts as how we understand ourselves and our world. Holding onto that, especially as we all physically distance, is important.”

Seymour said it is also especially important to keep in mind people that may be struggling during this time.

“It keeps the conversation going around to our community’s most vulnerable members,” Seymour said. “We work primarily with documentaries, and I think capturing these stories and learning helps to build empathy and understanding regardless of what is happening in our own lives, and I feel that it’s continued to be (just as) important now as ever.”