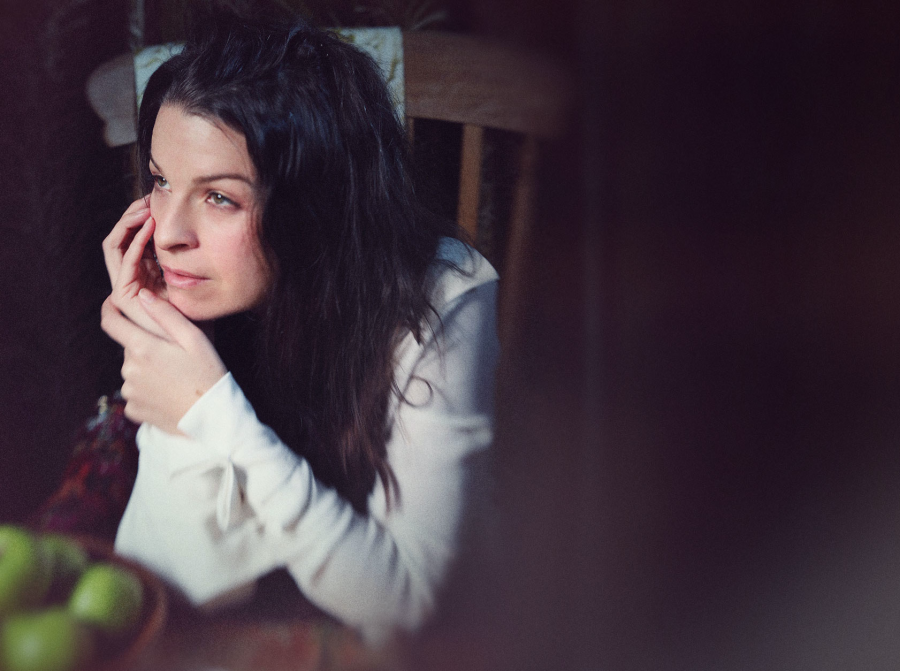 Jesca Hoop will bring her signature style of indie-folk to Washington’s Saturday, Feb. 8.

Folk singer-songwriter Hoop will be stopping in Fort Collins to perform alongside fellow experimental folk musician Ani DiFranco as part of her tour across the Western United States that will extend into Europe.

Hoop grew up in Santa Rosa, California, in a Mormon household that cherished music. Hoop traveled around the Western United States for a few years after leaving her family to pursue music. After a few years, Hoop found a steady gig nannying the children of legendary jazz and blues singer Tom Waits.

Hoop made a name for herself with her distinctive folk style. Her juxtaposition of dreamy, airy vocals with instrumentals that have an eerie, dark aesthetic gives Hoop a tone reminiscent of Hope Sandoval but unique to herself.”

Over the five years Hoop worked for the Waits family, Waits and his wife, Kathleen Brennan, would encourage Hoop’s music pursuits. Waits passed on a demo version of Hoop’s “Seed of Wonder” until it became a popular repeat on Los Angeles radio station KCRW.

Hoop released her debut album, “Kismet,” in 2007. Since then, Hoop has released five more solo original albums. She most recently released “Stonechild” in 2019, as well as a collaboration album with Sam Beam, better known as Iron & Wine.

Hoop made a name for herself with her distinctive folk style. Her juxtaposition of dreamy, airy vocals with instrumentals that have an eerie, dark aesthetic gives Hoop a tone reminiscent of Hope Sandoval but unique to herself.

Her song “Old Fear of Father” exemplifies Hoop’s ability to balance familiar imagery and serious subject matter. In the song, which analyzes the different upbringings of men and women, Hoop croons “Don’t look to me to hold you/ I shape and mold you/ So you can get the ring/ While you’re still pretty.”

Hoop upholds consistent pillars of classic folk while remaining inventive within the genre. No stranger to breaking formulas, Hoop will often change her style, whether that means changing her vocals or including instrumentals not traditionally used in folk.