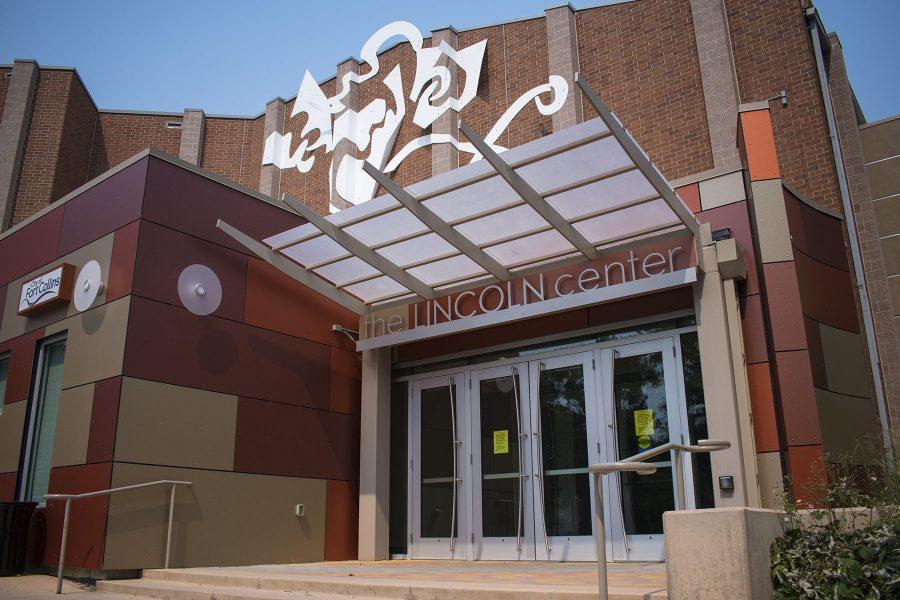 Carole King’s story of triumph over tragedy accompanied with the timeless free-flowing music of the 1970s carries a mood that will leave audiences of all ages with a song in their hearts.

On Feb. 27-29, The Lincoln Center will present “Beautiful: The Carole King Musical” in hopes of uniting generations over the singer-songwriter’s inspiring tale and popular tunes from the golden age of music.

“(The show) tells her biographical story by using songs that she wrote,” said Lincoln Center Executive Director Jack Rogers. “(It) tells the story of how she got the job (in the music industry), how she met all these famous people and wrote songs for them and, eventually, how she finds the confidence in herself to leave the abusive relationship she was in and go out west.”

King is known for her popular 1971 release “Tapestry,” but she also wrote a lot of the quintessential songs of her time period, working with industry giants such as The Chiffons and writing songs such as “Will You Still Love Me Tomorrow.”

“It takes all of these great songs from the American cultural songbook and stages them,” Rogers said. “What I love about it is that you’ll get something else from each audience. Some audiences want to sing along with every word because they know and love these songs.”

According to Rogers, the happy-go-lucky music of the 1970s is not the only uniting factor of the show. King’s story also speaks to a lot of contemporary themes, especially regarding her courage to leave an abusive relationship.

“When I saw this show in New York three or four years ago, there was definitely a Time’s Up moment in the crowd,” Rogers said. “(There) was definitely a feeling of strong female solidarity.”

According to Rogers, The Lincoln Center’s mission is to provide diverse shared cultural experiences to Fort Collins. He believes theater is one of the last uniting mediums in an age of vast ideological gaps between generations.

“These songs still speak to a wide spectrum of people,” Rogers said. “There’s absolutely a nostalgia value to them, but also songs like ‘I Feel the Earth Move’ and ‘(You Make Me Feel Like) A Natural Woman’ resonate continuously. They reverberate down through history, and I feel that each generation of people who (finds) those songs think they are amazing.”