5 trends from the previous decade that should stay there 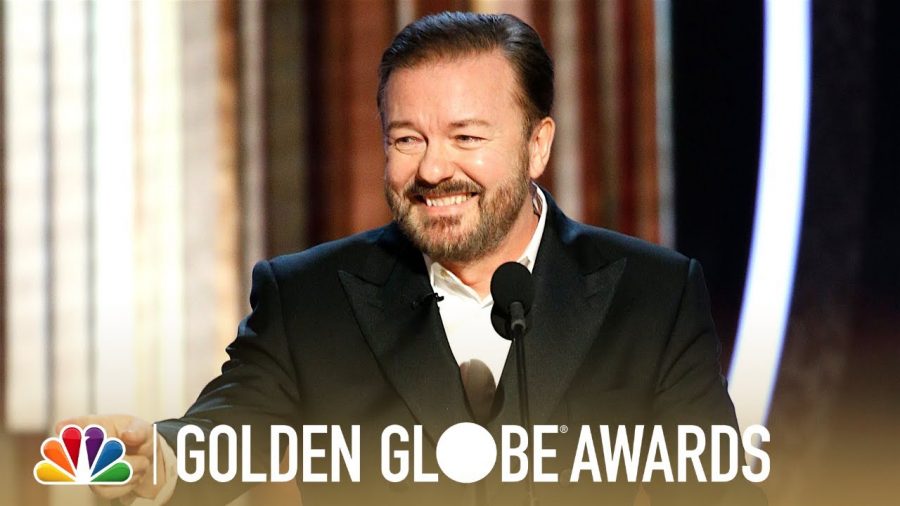 Alright folks, the decade has officially ended — and what a decade it was. It seems like a lifetime ago we were participating in the juvenile fun of the ’10s, aimlessly singing along to Kesha’s “TiK ToK” and making meaningless six-second videos on Vine.

Perhaps those days of joy seem so lost because they were immediately followed by a much more solemn period of social and political hysteria, the rise of reactionary politics and a growing nihilism as a result of our ever-growing chaotic reality.

Much like climate change, undoing years of cultural damage takes time and persistence, but perhaps even more importantly, it takes self-awareness. Looking back, there are a few popular trends from the last decade that we might want to reconsider as we head into the ’20s.

Here are five trends that should die in the next decade.

Here’s a bleak fact: one of the most prolific political satire writers of all time, Kurt Vonnegut, admitted the futility of activism through art (aka his entire life’s work).

“The power of (art) turns out to be that of a custard pie dropped from a stepladder 6 feet high,” he said of the anti-Vietnam resistance art movement during the late ’60s.

“It makes sense, after all, that the people who stood the least to lose from a Trump win could also afford to be among the most vocal about its administrative failures and moral excesses,” said Anna Khachiyan in “Art Won’t Save Us.” “For those who prefer to do their activism from the comfort of booze-fueled gallery dinners and Wi-Fi equipped airport lounges, political dissent is not so much an inalienable right as a lifestyle perk.”

In other words, the issues that impact the most people are rarely represented in modern political art, as it is often a lifestyle enjoyed by those who do not live paycheck to paycheck. Perhaps some of this art is substantial, but it would be nice to walk into a movie and not constantly be reminded “We live in a society.”

‘Let people enjoy things’ is a Remark people use when they can’t effectively defend their interests. instead of building a coherent argument in favor of the thing, they judge the person in disagreement for being spiteful or petty.”

The argument in favor of sharing personal details online posits that talking about issues candidly is cathartic and normalizes certain issues to make people who experience them feel less alienated.

This consensus has extended to issues with mental health, romantic rejection, revelations in therapy and even darker subjects like toxic relationships. Some evidence shows that finding a community online with shared experiences can help people cope, but these interactions are shown to also have negative outcomes.

In a study published by the National Center for Biotechnology Information, oversharing, defined by disclosing private details online, was shown to have adverse effects on adolescents, sometimes creating a negative feedback pattern.

Instead of dismissing people who overshare online as narcissistic, it might be time to look deeper into why these compulsions exist. Still, this fairly recent trend should be replaced by encouraging individuals to confide in licensed therapists, close friends or family members rather than a bunch of strangers.

Many people have described their obsession with “Keeping Up With The Kardashians,” a 17-season ongoing reality show peeking behind the curtain of the ever-growing Kardashian empire, as a way to live vicariously through mega-rich and beautiful people on their vacations to private islands or in their decorated mansions.

In this way, celebrity fetishes are a form of escapism that don’t involve drugs or, perhaps the more healthy option, reading an engaging fiction book.

The waning obsession with celebrities will likely come as a result of a few things. Firstly, the growing rise of the online influencer may eventually cheapen the status of celebrity. If anyone can be one, it won’t be as important. Secondly, growing class divisions may lead to a disinterest in excessive displays of wealth.

We’ve all been guilty of posting “_______ can have a little _______ as a treat” or the famous distracted boyfriend meme with our own unique twist — it’s netizen custom.

Many years ago, before everyone became irony poisoned from being “Extremely Online,” copying the exact structure of an idea and claiming it as your own would have been seen as plagiarism. Admittedly, meme formats are a fun game; they’re online ad-libs for people to tailor their individual opinions into an already existing format.

Because of this, I don’t think they should go away entirely. I do, however, think people who have curated an entire sense of humor with hack Twitter premises should reconsider their use of the internet.

It is also not lost on me that wishing the decline of the viral meme format makes me sound like a boomer, but at the very least, the people who start them should be given credit.

It’s very likely that the “Let people enjoy things” crowd will hate this entire article. Ironically, if cultural criticism is something I enjoy, these people will have to go by their own logic and let me criticize things as I please.

“Let people enjoy things” is a remark people use when they can’t effectively defend their interests. Instead of building a coherent argument in favor of the thing, they judge the person in disagreement for being spiteful or petty.

Such is the case with especially popular things, like Marvel movies or “The Bachelor.” There is nothing wrong with liking these things, but ultimately, people should have two options when it comes to the discourse around them: either stand by your interests by defending their content or, since some refer to them as guilty pleasures, admit they are dumb and therefore indefensible.