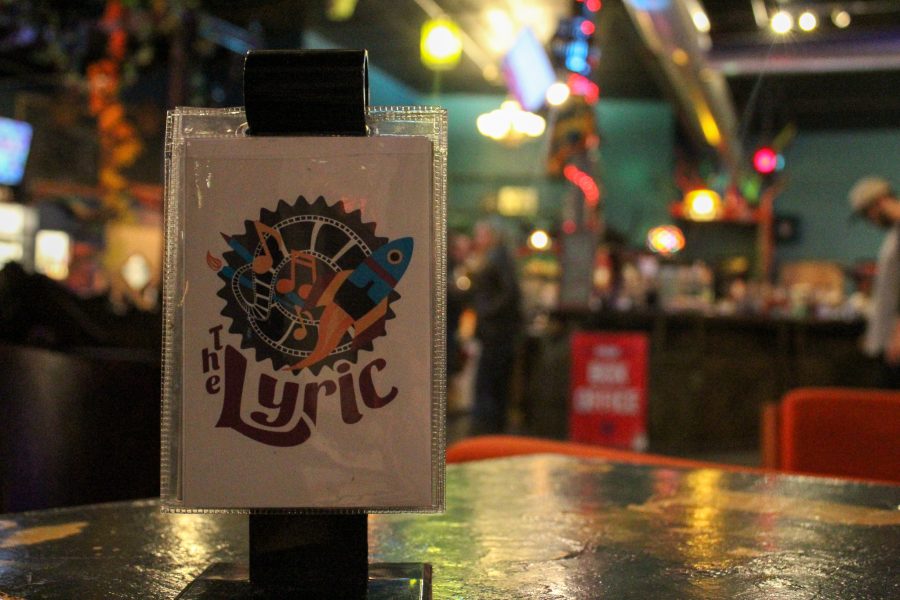 There is no artistic medium more liberating than animation. It’s unrestrained by time, space, logic and any and all physical possibility. It’s free to morph, explore and experiment with the world however it so pleases without having to adhere to the rigid framework of reality.

This freedom is put on full display and pushed to its furthest, most bizarre limits in the Denver Film Fest’s short films selection. On the whole, the films are visually imaginative, though admittedly lacking in stylistic diversity and narrative cohesion.

In some cases, this isn’t much of an issue. For example, Michaela Olsen’s “Under Covers,” which opened the set, was a wonderfully weird, whimsical parade of the bizarre bedtime rituals of a small storybook town during a lunar eclipse.

With its colorful, playful and nostalgic animation style contrasting with the strange and bizarre design of the film’s central character, the piece looked like a Wes Anderson rendering of “Five Nights at Freddy’s.” But don’t think this is an insult.

Striking an effective balance between cutesy and creepy is a difficult task, and it is one only the masters of animation — directors such as Henry Selick, Tim Burton and Walt Disney — are able to pull off, yet Olsen succeeds in this feat.

The piece is also set apart by its commitment to its surrealist aesthetic in every element of the production. The story, or lack thereof, being told is just as wild and fantastical as the visual world it is being told through. The film is pure, delightful and sometimes shocking nonsense from start to finish, and it is without a doubt the high point of the lineup.

On the whole, the films are visually imaginative, though admittedly lacking in stylistic diversity and narrative cohesion.”

Siqi Song’s “The Coin” is another notable entry in the list. Using yarn as the primary medium for the film’s animation, Song’s smooth visuals and the precision of her sound design sets this entry apart. Despite the hard-to-manipulate medium that Song chooses, her film comes spectacularly to life, capturing each bob of dumplings floating in a steaming pot of fuzzy water, the stretch of a rogue string of mozzarella cheese and every indent in a ball of dumpling dough. Who knew sheep’s wool could look so tasty?

The rest of the selection is good, though not great or particularly memorable. Danski Tang’s “Umbilical” and Camila Kater’s “Carne” offer raw, introspective explorations of the struggles and insecurities of modern women, complemented by some very nice surrealist imagery.

The problem is that the visual styles don’t compliment the narratives or the themes they express. Both are beautiful and gripping in their own respects, but they don’t harmonize with each other.

The animation works too hard to express the actual words being shared by the films’ respective narrators, but it doesn’t capture the kinds of complex emotions those narrators are discussing. It instead presents a generic montage of images that morph into each other with little rhyme or reason other than to illustrate the words that the narrator is saying.

Though not the most outstanding lineup, the Denver Film Festival’s short films were nonetheless enjoyable and fun to look at, if not as thought-provoking and diverse as other works within the same format.