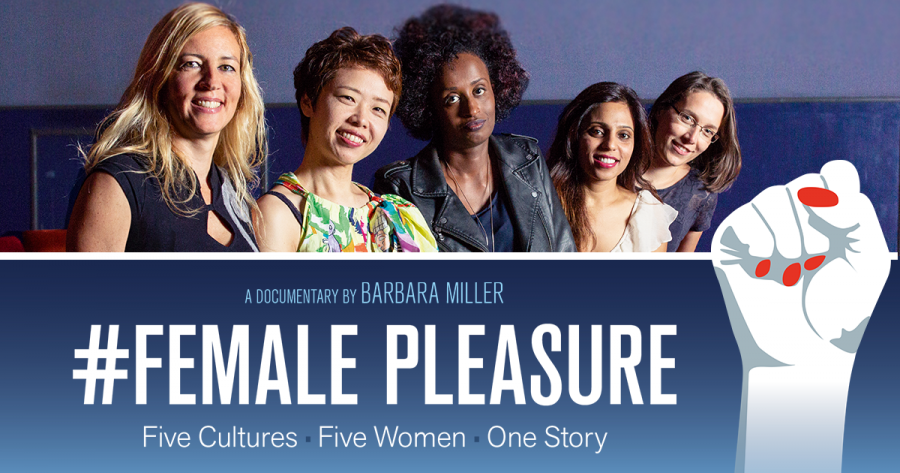 The ACT Film Festival wants to hear your views on human rights.

On Nov. 7, the Human Rights Film Festival, a program out of the Colorado State University communications department, will hold a student screening of the film “#Female Pleasure,” a story about resilient women facing patriarchies in their hometowns. The screening will be an opportunity for students to give their input on what they would like to see when the film festival returns in April 2020.

“As a program at CSU, ACT Human Rights Film Festival needs to be relevant and accessible for students,” said Beth Seymour, the managing director of the film festival. “The ‘#Female Pleasure’ student evaluation screening is a step toward better integrating students into the festival’s artistic planning efforts. The goals for this screening are to get student feedback and to create an entry point for students to become more engaged with ACT.”

According to Seymour, “#Female Pleasure” explores gender equity in a way that is as pertinent on campus as it is on a global scale. The film explores the lives of women from different cultures, creeds and continents as they fight for the rights of sexual liberation and autonomy.

“’#Female Pleasure’ is a plea for the right to self-determination and a fulfilled sexuality for women,” said Barbara Miller, the film’s director, in a press release. “I wanted to find out which universal structures are behind the fact that women, even today, can’t celebrate their body and their sexuality freely, and if they do, in most parts of the world, they are despised, excommunicated or even threatened.”

The film screening is free for students to attend and will have opportunities to win Lyric cinema T-shirts and tickets to the April 2020 film festival.