The Rocky Mountain Collegian • May 7, 2019 • https://collegian.com/articles/aande/2019/05/students-seek-to-bring-mental-health-day-to-campus-category-ac/ 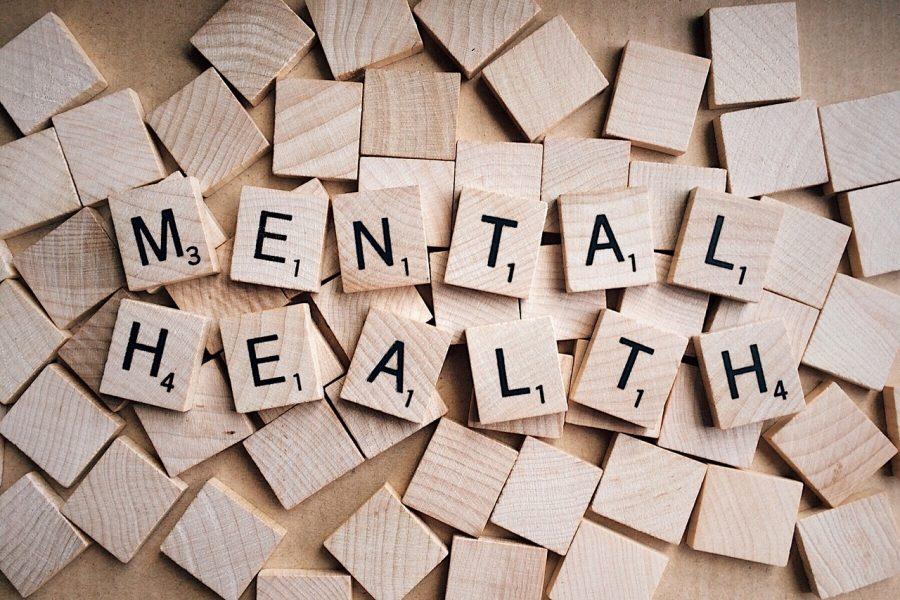 When it comes to spreading awareness on issues across an entire university, sitting in a composition class may not be the first place one would think to find the first steps towards legitimate change. It’s even more unusual that a whole class would be working towards that single goal.

The students of Deborah Dimon’s Comp 300 class were tasked with creating a project that included a call to action.

“Our assignment was to come together, as a class, and find a thing that as a class we cared enough about,” said Linc Thomas, a horticulture student in the class.

After discussing what to do for this project, the class decided to initiate a University-wide mental health day.

“Our teacher didn’t give us much of a parameter,” said Jessica Joseph, a psychology student in the class. “She was kind of just like, ‘Make a project that has a call for action, something that you think is important either in your community or in the school, like Fort Collins, or Colorado or the United States, that you think is prevalent.'”

While brainstorming for what this project should be, some people brought up other big ticket items.

“We were thinking of a lot of things, like homelessness in Fort Collins or food insecurity,” Joseph said. “We realized there’s a lot of stuff that is already for that…. So we came up with this idea. There has been so much prevalence of mental health in colleges and schools and it’s just been getting worse.”

And thus an idea was born. There are multiple teams within this project, including research, marketing and letter writing.

“We all decided this was the path we wanted to take, and we all voted on it,” Thomas said. “And then we divided and conquered.”

We didn’t actually set a goal of how many signatures we needed but we sort of came into it as the more the merrier and because we didn’t set a goal we didn’t get stressed about it,” — Linc Thomas, student

While the class acknowledges that the day won’t immediately reverse existing ailments, it could provide some much-needed relief and opportunities for important discussions.

“Obviously we don’t think that it’s going to fix the issue entirely,” Joseph said. “But we think it would probably be a start for just getting people on the page that school is important, but your mental health is just as important. If you’re not mentally stable and not mentally sound, then you’re not going to be able to perform the best.”

The team of petitioners set up spaces on the plaza and in the flea market to talk with students, faculty and staff about the day and hopefully add to their list of signatures. The group is still in the early stages of this project.

“So this is kind of just in the beginning stages of our sort of master plan,” Joseph said. “So we’re kind of just trying to get a school-wide day either per semester or per year that’s just dedicated to mental health awareness and advocacy.”

As for what the day would actually look like, there are some ideas floating around which include educational opportunities, bringing in other campus groups and general relaxation and wellness renewal.

“You can just stay home and take care of yourself, do your bubble bath, do your Netflix binging or you could possibly come to campus and get resources,” Joseph said. “Ideally, we’d like to get campus resources for mental health, like sexual assault advocacy, stuff like therapy dogs for people to play with, anything that would make people feel a little bit better and take their minds off of the stress of the school year. That’s just what we’re trying to do with the petition right now just to see how many people like students, faculty, staff want to support it.”

According to Thomas, so far the petition has been successful but it’s not just a numbers game.

“We didn’t actually set a goal of how many signatures we needed, but we sort of came into it as the more the merrier,” he said. “And because we didn’t set a goal we didn’t get stressed about it.”

Once the signatures have all been collected, the group is sending the petition, letters and research  to Tony Frank and the administration office in a presentation.