Lizzo pours her heart out on ‘Cuz I Love You’ 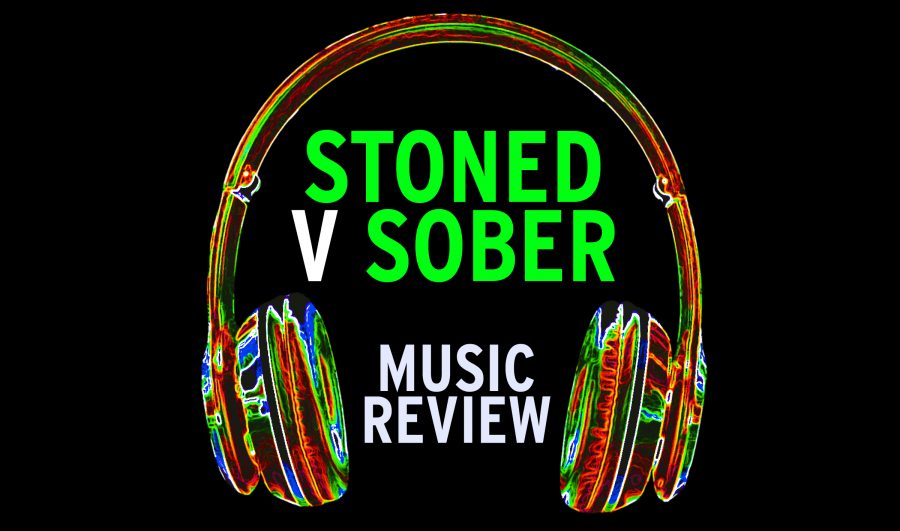 Minneapolis-native Melissa Jefferson, more commonly known as Lizzo, has arrived with her third and most-anticipated to date full-length album, “Cuz I Love You.” Within the current crop of up and coming female rappers openly expressing their sexuality such as Cupcakke, Rico Nasty and Doja Cat, Lizzo stands out both vocally and topically.

By proudly displaying her censored nude body on the album cover, Lizzo is sending a clear message. Although she has openly disregarded the label of being a frontwoman for the body positivity movement, self-love is still pervasive throughout the album. Other subjects she covers include femininity, love, sexuality and the overall highs and lows of life.

Given her previous status as a rapper, one might expect it to be mostly considered hip-hop, however, Lizzo includes a whirlwind of styles including blues, pop, R&B, gospel and funk, creating such a variety that it can really be put under the umbrella genre of pop.

The gut-wrenching chorus of the titular track kicks the album off with a heavy start. The mix of blues and gospel influences provides this roaring instrumental, exceeded only by Lizzo’s bombastic voice.

The next song, “Like a Girl,” ventures into a pop territory, but not to a detriment. The chorus is just as explosive as the first with a punkier attitude. The lyrics are bursting with confidence, each lyric adding another layer of self-love.

The lead single, “Juice” is understandably infectious. A shimmery ‘80s inspired instrumental provides a nice, calmer deviation from her enjoyable but loud voice.

Lizzo is four-for-four with yet another self-empowerment anthem. “Soulmate” takes a left turn on the conventional idea of one true love. Here she proclaims herself to be her own soulmate over this electro-pop instrumental. The verses have cutting lyrics digesting and rejecting societal expectations about romance.

“Tempo,” featuring Missy Elliott, has a darker but energetic beat. It reminds me of a hip-house song from earlier in the decade. It reminds me of Azealia Banks, but clearly, it’s sculpted more towards Elliott’s style. Elliott has a hilarious motif in her verse with a “rrr” rhyme scheme.

I love how Lizzo shows her moments of messing up while recording. It adds additional layers of humanity and humor to the overall listening experience.

“Cry Baby” is yet another vintage throwback. Here, she puts a much heavier emphasis on the blues influence. The instrumental is remarkably bare, continuing to let Lizzo’s voice take center stage. It’s listenable, but there isn’t a lot to say about it.

“Jerome” follows a standard arpeggio chord progression, but Lizzo’s exaggerated delivery puts a new spin on it. The singing feels much more elongated as the chorus stretches from one line to the next.

“Exactly How I Feel” has the most unexpected feature, Gucci Mane. Lyrically, it’s one of the weaker moments on the record especially on Gucci’s part, but he still brings in his expected amount of charisma and swagger. It’s playful and a nice pick-me-up.

“Heaven Help Me” continues Lizzo’s larger than life voice and personality, and blends trap production with gospel instrumentation. During the outro, Lizzo closes it with a gorgeous flute solo. Recently, she’s been incorporating her status as a classically trained flutist into her music more, and it will be interesting to see how she’ll develop her talent in the future.

“Lingerie” is sexy as hell, but the snail-paced beat takes a lot of the oomph out of it. It also makes the album end on a very sudden note. The section where she is crescendoing is hilarious, however.

Lizzo shows herself to be far more versatile and bombastic than both her counterparts and influences. She pulls from so many styles and blends them seamlessly. There are moments where she caves a bit too far into trends, but overall she manages to make a statement that’s sure to last into the next decade.