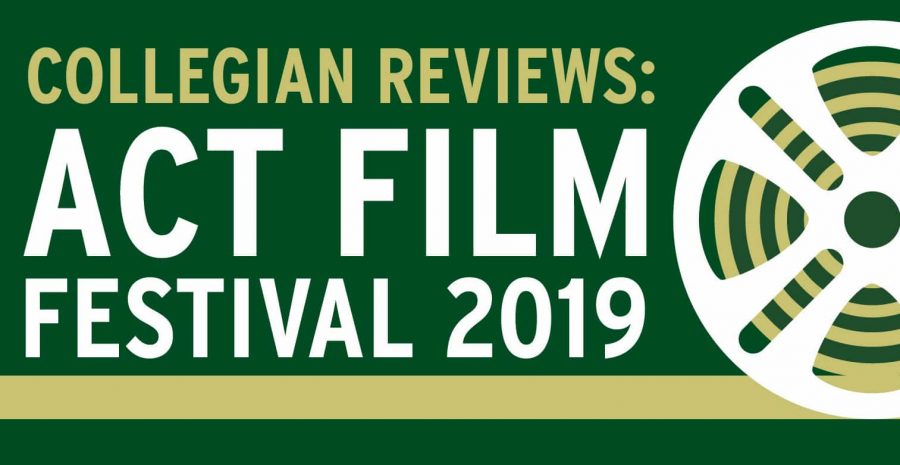 Although the Holocaust happened around 80 years ago, Nazis are still being prosecuted  today.

“The Accountant of Auschwitz,” a documentary directed by Matthew Shoychet shown in the fourth annual ACT Human Rights Film Festival, not only documents the trial of former Auschwitz bookkeeper Oskar Gröning, but the precedent set by the conviction of a 93-year-old former Nazi.

After World War II ended, the German government prevented the prosecution of Nazis because the country wanted to move forward and not think about their actions, according to multiple individuals interviewed in the film. Specifically, the film cited that out of 800,000 Nazis that were around after World War II, only 6,200 were put on trial and 128 were arrested.

But the trial of John Demjanjuk, a former Nazi camp guard, provided the ability to convict people who aided in the murders during the Holocaust. Starting with this pivotal trial, the German government is now looking to prosecute surviving Nazis.

“It’s a subject that is very well documented, but there’s still so much to be told,” Shoychet said “I was worried that people might dismiss the film because they think ‘oh, I know what happened,’ but what was very powerful is that it was a modern story, it was a trial that just recently happened.”

The juxtaposition of ideas and the multitudes of opinions works to create a fuller picture of the issue and to bring present-day relevance to a historic event.

An obstacle that the filmmakers had with the documentary was the inability to film court proceedings. In order to illustrate the them, Shoychet used animations with sketches of the people speaking next to their words, which allowed the audience to focus on the statements said.

In its entirety, the documentary explores the trial of Gröning, why it took so long to prosecute a Nazi and the surrounding implications with convicting a 93-year-old man. While debating if he had grown as a person, the movie closes with the conviction of Gröning and thoughts of what that conviction means today.

As Holocaust survivor and co-plaintiff, Hedy Bohm is asked about how the trial went. Bohm says the trial set a precedent that no matter how long it takes, justice will always catch up with people who commit crimes against humanity All the while, images of neo-nazis in places around the world like Charlottesville, Virginia are shown on the screen.

Shoychet said that he wanted to create a balance of the voices in the film in order for the audience to determine how they felt about the trial. With this idea, Shoychet pointed out in the film that while Gröning spoke in interviews about his participation in the Holocaust to combat Holocaust deniers, he also tried to appeal the verdict multiple times before his death.

“Right away, as an audience, you’re thinking ‘guilty, he’s a Nazi,’ but there’s so much more to that idea to the fact he actually testified in the courtroom, which never really happened before,” Shoychet said. “What I think everyone agrees on are the benefits for historical purposes, that a perpetrator actually, in the courtroom, said ‘yes, these things happened and I was a part of it,’ is very important, because you had holocaust deniers outside saying no one was ever killed in Auschwitz.”

Julia Trowbridge can be reached at entertainment@collegian.com or on twitter @chapin_jules.