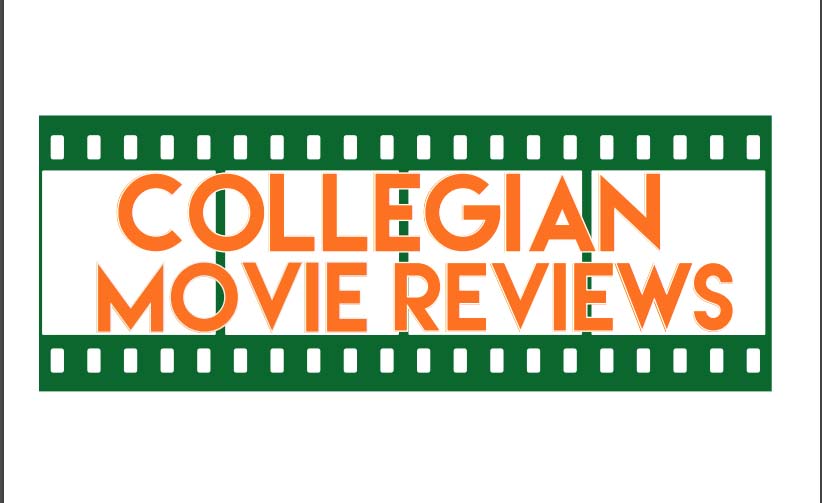 I never believed for a second the ‘Venom’ movie would amount to anything good, it was always a matter of what kind of bad it would be.

The story loosely follows certain plot points from the “Venom: Lethal Protector.” Set in San Francisco, Eddie Brock (Tom Hardy) is a man-of-the-people style investigative journalist famous for calling out corporate and government injustices. When Eddie tries to confront Life Foundation founder Carlton Drake (Riz Ahmed) about allegations of unethical human testing, he’s fired for failing to disclose his source to his editor. The source also happens to be his fiancé, who’s computer he searched in order to find confidential information.

You should know by now that superhero origin movies are usually sparse on a plot that will give you all the necessary exposition. The general story is fine and perhaps uninspired but fails in every part dealing with character or dialogue.

Eddie Brock is a fumbling man-child that is supposed to come off as an endearing every-man, but comes off as just plain incompetent. It is difficult to go into detail about what is wrong with Hardy’s performance because there really is no way to sum it up other than just immature. It’s akin to a 14 year old pretending to be an adult.

The whole movie is written and edited with a hyperactive energy and juvenile demeanor. It squarely earns its PG-13 rating, not with the lack of violence, but rather with the content of its characters.

There was the discussion about Sony studios meddling in edits to try and lower the rating to PG-13, and it is plain to see. This film is cut to death and is littered with scripting plot holes. For instance after saying he knows everything about Brock, Venom fails to know who Brock’s ex-fiancé is.

Should you watch it? Nope.

Character development spontaneously happens, the villain’s plans are not revealed until the final 20 minutes of the movie, and the action scenes are cut up so much in an attempt to tone down the violence. Despite biting several people’s heads off during the film, they always happen just far enough off screen so as not to be shown.

The best part about this entire movie is not even Venom himself, it’s the preview for Spider-Man: Into the Spider-Verse.

Ty Davis can be reached at entertainment@collegian.com and on Twitter @comicstandnews.