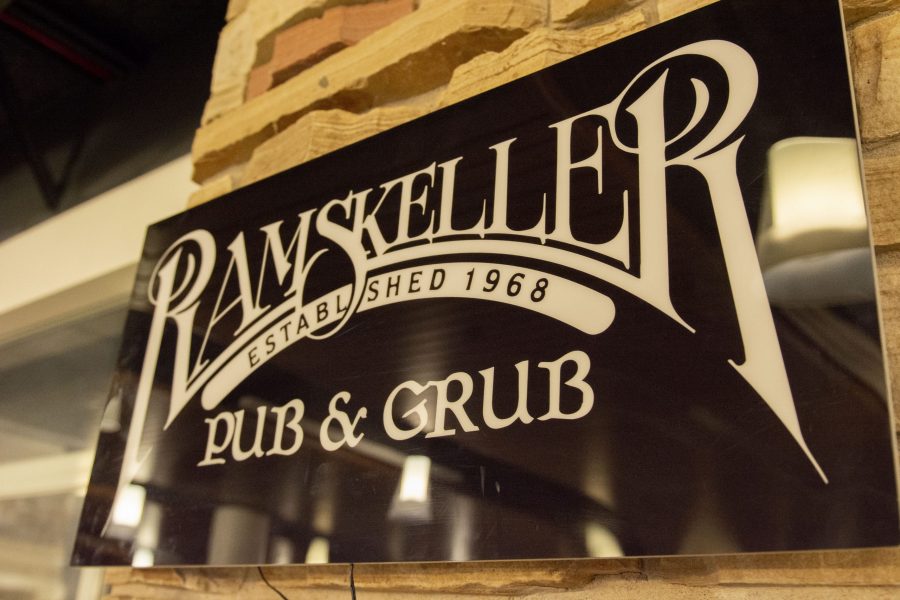 Sleep-ins, teach-ins and beer-ins were some of the ways students used their habitually stifled voice in 1968. The era of protests wetted Colorado State University’s campus with the creation of an on-campus bar and pub, known as the Ramskeller.

As their classmates were drafted to a war that caused more turmoil and government distrust than ever, students imitated the national maneuver of civil disobedience to feel heard by their institution. The 1968 Associated Students of CSU’s president, Doug Phelps, led 3,000 students in protest by drinking beer on campus, which was prohibited at the time. Because of that night fifty years ago, the Ramskeller was born.

“I think (the “Beer-In”) was more about the student voice on campus,” said Tristan Syron, ASCSU president.

The original “Beer-In” altered the culture of CSU. A tangible change came in waves because of student activism. The 2018 “Beer-In” hopes to honor the spirit of sparking change by advocating for the return of pitchers to the on-campus bar, which was removed from the menu over the summer.

“It wasn’t about the beer then, and it isn’t about the pitcher now. We believe student input is crucial for the on-campus bar, student housing and all aspects of our college community.” – A flyer promoting the 2018 Beer-In

Initially a coffee shop, the Ramskeller has always been located in the basement of the student center. At the time of its formation, the drinking age was 18 and the bar only served 3.2 percent beer, said Pete Andrews, the manager of the Ramskeller. A lot has changed in fifty years.

“I’m sure they only had like three tap handles at the time, but now we have 20 tap handles,” Andrews said. “We have a full-strength liquor license, so we sell beer, wine and cider.”

The new brewery released its first house made ale — the Homecoming Aleumni — this weekend and, according to Andrews, of the 11 kegs brewed, seven are left. The brewery has plans to develop a flagship beer that will remain a staple at the pub. Once the pub opens it’s doors, students line up to fill their pints and glasses before and after classes. On an average day, the Skeller can go through two or three kegs a day, which proves the significance of beer culture on campus and perhaps warrants a celebration.

From 12 p.m. to 5 p.m. on Oct. 18, the Ramskeller will celebrate its 50th birthday with prizes, giveaways and food and drink specials. The history department is partnering with the ASCSU to host another “Beer-In” to promote free speech and advocate to bring back pitchers. A panel of 1968 alumni who participated in the first “Beer-In” will begin at 6 p.m., followed by a public forum with the original Free Speech Stump.

“It wasn’t about the beer then, and it isn’t about the pitcher now,” according to a flyer promoting the event. “We believe student input is crucial for the on-campus bar, student housing and all aspects of our college community.”

Syron and his vice president, Kevin Sullivan, have been campaigning to bring back the option of pitchers, but Andrews says he’s heard more students asking for mugs.

Conversely, Sullivan said the students he’s spoken with have been “extremely against” getting rid of pitchers. He compared this situation to what the student body faced in 1968, where students felt like decisions were made without their input.

“It’s the administration completely disregarding how students actually feel and not even pretending to listen to them,” Sullivan said.

To give the power back to the student’s voice, Syron says that this “Beer-In” will be a platform for people to express any concerns about the CSU community, not just drinking laws on campus.

Emma Iannacone can be reached at entertainment@collegian.com and on Twitter @emmaiannacone.