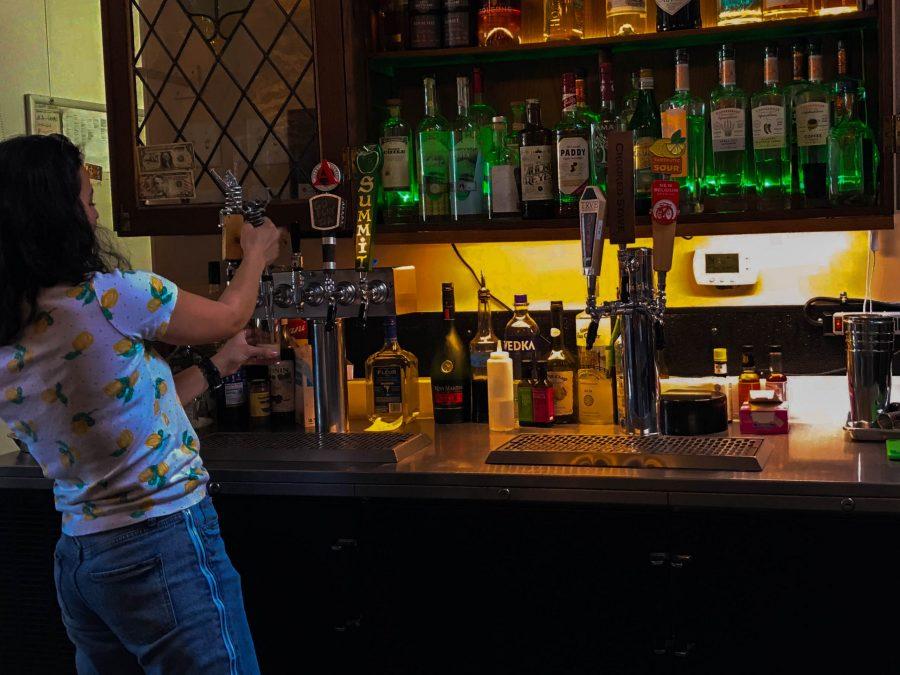 The 75th nationwide Caffeine Crawl visited Fort Collins this past weekend, and it’s safe to say there was plenty of coffee-based stimulants to go around.

The Crawl was founded by Jason Burton, a Kansas City caffeine-craver with a passion for bringing people together over crafted drinks. This was the third crawl being held in Old Town, and Burton’s infectious excitement woke everyone up before the coffee did.

“It’s been a lot of fun,” said David Follis, who had followed the Caffeine Crawl up Highway 25 from Colorado Springs, and to Boulder, and who was excited to now take on Fort Collins. “I’ve learned so much about how important the [coffee] beans are, and how important the roasting is. When you take time with it you can really learn about the nuances in coffee.”

“A lot of workers come here in the mornings just to get their morning caffeine,” said general manager of Butterfly, Emmy Swisher. “We try to make it fun for them.”

Next, the Crawl transitioned to a different kind of caffeine when visiting Nuance Chocolate, one of only 40 bean-to-bar chocolate companies nationwide.

After tasting a selection of single-origin chocolates, the crawlers visited Scrumpy’s Hard Cider Bar and Pub to sample some nitro-brewed horchata, which featured Cranked Up Coffee’s signature cold brew.

Last on the Old Town list was Happy Lucky’s, where crawlers tasted a myriad of signature teas and a delicious rice pudding chai. People with means of transportation then caravan-ed to Loveland for a bonus stop at Loveland’s Dark Heart Coffee Bar.

Fort Collins’ coffee culture is growing yearly and there are plenty of coffee shops to go and fulfill that caffeine addiction. The Caffeine Crawl will be back next year to showcase local coffee and feed that never-ending coffee addiction.