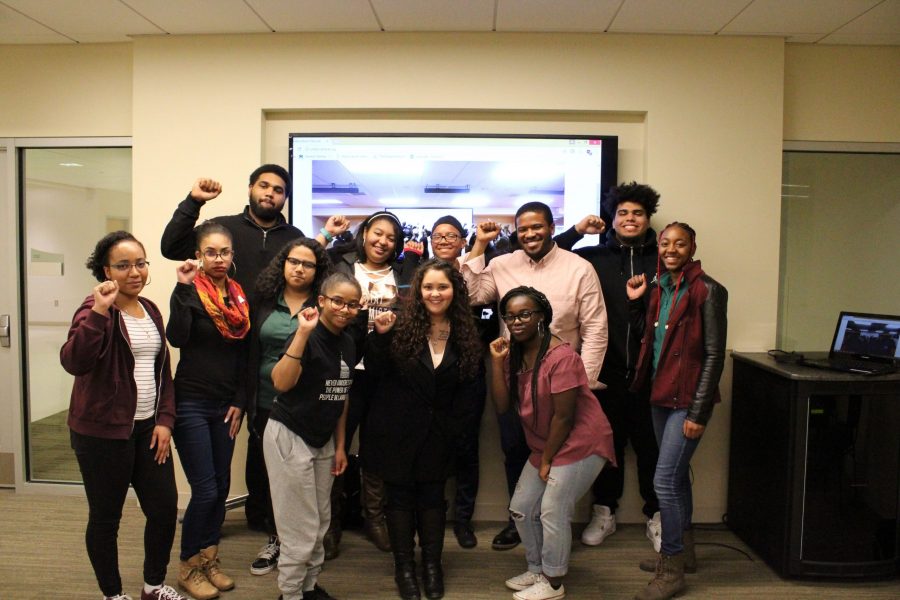 The Black/African American Cultural Center’s Real Talk provides a platform for students to talk about the reality of cultural and personal identity in a modern and divided world.

One of the popular events that the B/AACC office holds is Real Talk, weekly social events that have different controversial topics every week. These in-depth conversations are meant to be an outlet for students in a place where they feel comfortable.

Janaye Matthews, a third-year biomedical and electrical engineering major with a minor in ethnic studies is one of the lead peer coordinators that co-facilitate these real talks.

“It provides a student space to just talk freely, we refer to it as a brave space where people can show up as they feel they need to,” Matthews said. “The concept of a safe space also ties into that because it’s run by students, for students so our professional staff members aren’t necessarily involved in that setting, so there’s no real pressure to live up to any expectations or anything.”

“we can just really understand who we are and different things that tie into our identity as college students, as black students and as just black people in general.”

Janaye Matthews, a third-year biomedical and electrical engineering major with a minor in ethnic studies and BAACC member

There is a process for choosing a topic each week that is relatable to all students so that they can be engaged. The office meets weekly to decide what the topics are by breaking them down to in-depth discussions.

“We get to explore different aspects of Black identity whether that’s historical context or in a contemporary context,” Matthews said. “We can really understand who we are and different things that kind of tie into our identity as college students, as Black students and as just Black people in general.”

Collegian reporter Isabelle Rayburn can be reached at entertainment@collegian.com and on Twitter @seiss_diosaa.