‘Ready Player One’ manages to be fun despite its source material 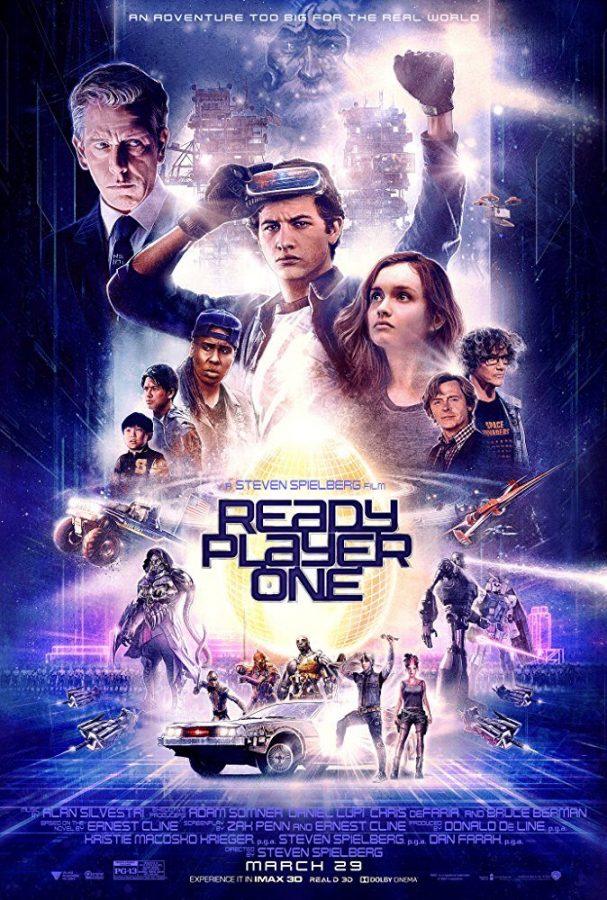 Having read the book, I was completely expecting to hate this movie.

“Ready Player One” is not a bad book by any means. In fact, if you take it solely on its literary execution, the book is a decent read. No piece media lives in a vacuum though. “Ready Player One” came out during the height of “nerd love” from the late`00s to the early`10s in which nerdy habits and nerdy things were suddenly thrust into the spotlight and became the center of attention for a lot of younger generations.

But as recent times have shown us, that love met a swift end when more and more people started to notice the more toxic and problematic parts of nerd culture; with gaming and comics culture earning a particular spotlight for reasons too numerous to list here. It is worth noting that the book is emblematic of the time it came out. Overt obsession of pop culture is treated as a virtue; characters openly condescend people who know less than them. The Oasis—essentially the internet—is depicted as a libertarian utopia devoid of social ills, and the main character has an entire section of the book where he discusses the superiority of atheism to all other religions.

“Ready Player One” is based off of the 2011 book of the same name written by Ernest Cline.

The film is one of the most gorgeous I have seen all year. The colors are vibrant, the set pieces are wildly imaginative and the film goes to great lengths to make much of the back ground characters—who are not based on characters from other properties—look just as iconic. One criticism you cannot say about “Ready Player One” is that it does not know how to design a world. When most of your movie is CG anyway, might as well make it stunning.

The characters are probably the most appealing part of “Ready Player One.” As I mentioned earlier, the main character Wade—played Tye Sheridan, a.k.a “what do you mean that isn’t Miles Teller”—is a lot less insufferable in the movie than he is in the book. In this version he is a lot more earnest and sincere, however these traits are only skin deep and lacks overall depth. Olivia Cooke nails the Artemis/Samantha role beat for beat. But the real star of the film is Lena Waithe as Helen/H. Anytime her character is on the screen, the film is instantly filled with life. Her character is the most fun out of the five of the main cast and honestly has the most interesting story too.

There really is not much to say about the film itself. There is nothing outstanding, revolutionary or necessarily wrong with the film. It is an average film that shows up, does its thing and there is not too much to really complain about. But the one thing I couldn’t stop thinking about as I left the theater was how much fun I had watching “Ready Player One.” Despite all my doubts and cynicisms, I came away really enjoying the ride, partially due to the heavy reworking of the story. Go see “Ready Player One” if you get the chance, if for no other reason than you want to see how many references you can spot.

Ty Davis can be reached at entertainment@collegian.com, or @tydavisACW on Twitter