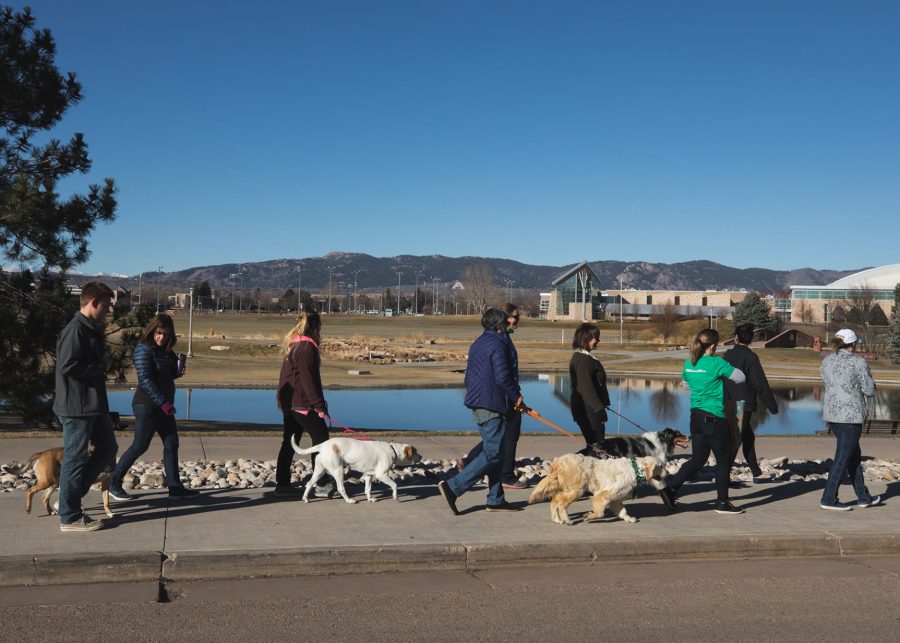 When all elements of health are combined, it thrives. That is the idea behind Colorado State University’s One Health Club.

Elle Holbrook, a doctor of veterinary medicine student and a member of the One Health Club officer team, said the club promotes the philosophy that human, animal, environmental health are all connected.

“In order to include the highest level of one you need to incorporate the other two,” Holbrook said. “…in the past at CSU, we have pretty much a vet school club, but something we’ve kind of initiated working on is getting other programs involved, and undergrads involved (and) getting general grad students who aren’t vet students involved.”

One Health Club has attracted Carla Rey Diaz, a sophomore studying biomedical sciences and microbiology, to the One Health Club officer team with a push for health expansion.

Holbrook said the organization at CSU has been around for 4 or 5 years.

“I know it was a precursor for the health institute, so it’s been around longer than the institute has,” Holbrook said.

Part of the club’s goal is to help students see the bigger picture in a health topic instead of just focusing on how we can treat this thing.” -Isabella Mazariegos, officer and graduate student

But it is not the type of club that meets weekly to discuss topics. Their focus is more on event planning and spreading knowledge. The group puts together various events on topics related to health.

“I guess that’s one difference between a vet school club and an undergrad clubs is that we don’t have just general meetings where we discuss things; we host event style stuff,” Holbrook said. “We host lectures, and then we have, we call them ‘wet labs’, which is kind of a vet school term. But it’s basically a hands-on thing rather than a didactic talk.”

One Health Club looks at the idea of health on a large scale and how the different elements relate to one another. The club also follows this idea of everyone has a role in health, despite your field of study.

“We want students from all walks of programs,” Holbrook said. “That is the entire intention, so we want that. So if people are at all interested, regardless of what your program is, please come join.”

One Health Club officer Isabella Mazariegos, who studies public health and veterinary medicine in graduate school, said looking at the health through a broader lens is part of the club’s objective.

“Part of the club’s goal is to help students see the bigger picture in a health topic instead of just focusing on how we can treat this thing,” Mazariegos said.