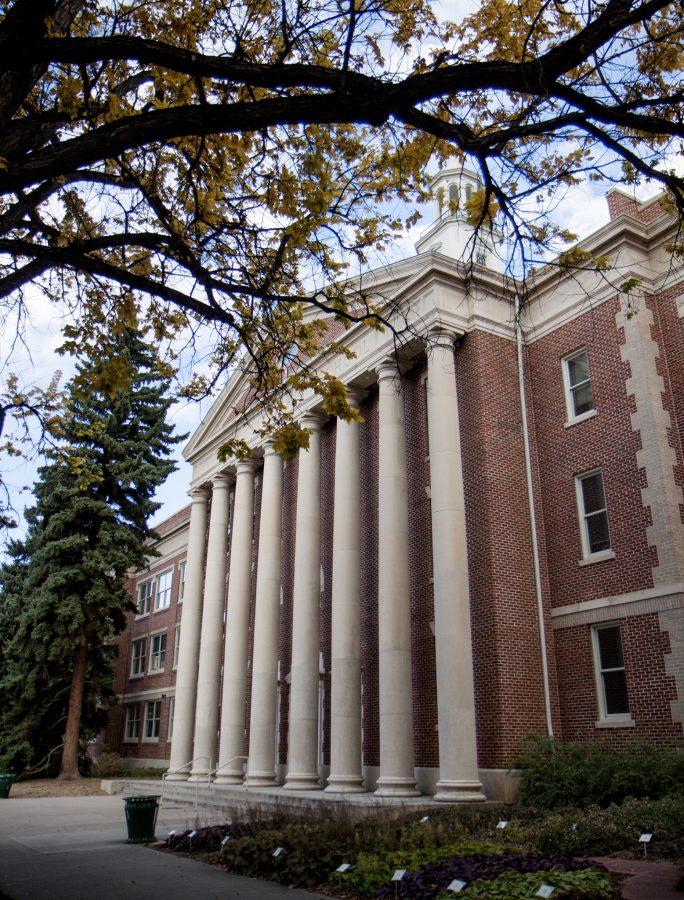 Wolfgang Amadeus Mozart’s “Die Zauberflote,” or “The Magic Flute,” is one of Mozart’s most famous and successful operas.

The Colorado State University school of music, theatre and dance performed the opera on April 4, 6 and 8.

“The Magic Flute” is a two-act work that tells the tale of Prince Tamino and his mission to free the daughter of the Queen of the Night, Pamina, from the grips of high priest, Sarastro, but Tamino eventually reconsiders the deed given to him by the Queen and instead wishes to join Sarastro’s community after learning of the high ideals that they possess. The show features extravagant vocal performances in German, with a prompter above the stage to translate the lyrics for the crowd, and portions of dialogue between characters spoken in English.

The CSU school of music, theatre, and dance did an incredible job with Mozart’s work. The vocal performances were spectacular and characters were portrayed expertly, namely the role of Papageno, a pipe-playing bird catcher frustrated with his inability to find love who is sent with Tamino to rescue Pamina. Throughout the show, Papageno’s character is both relatable and hilarious in the most necessary ways.

This performance of “The Magic Flute” would be nothing without the whimsical costume design. Whether it’s the Queen of the Night’s moon-shaped crown, the giant beaks worn by performers to portray birds or Sarastro’s oversized crown that’s nearly half the size of him, there are plenty of ways to appreciate the characters just by looking at them.

For a list of upcoming concerts at the UCA visit music.colostate.edu/events/concerts/.

The stage design is another key component to the success of this performance. The backdrops used are consistently on point thematically and make several engaging additions to the atmosphere of the opera. One case of this is when Papageno begins to contemplate jumping from a tree to commit suicide, and a tree quickly rises in the background with a noose attached to it. Beside the backdrop, the stage itself is also huge in its role in the opera. The use of raised platforms, ramps, and a tunnel add several layers to the environments that are portrayed in “The Magic Flute” and they are constantly utilized in different ways to keep things interesting.

Lastly, a severe amount of credit is due to the CSU Chamber Orchestra. There is no “Magic Flute” without the music behind it. Second by second, the orchestra was perfectly in tune with the performers. While the singers do a fantastic job with their vocals on their own, the orchestra gives it that extra kick to really capture the attention of the audience.

There isn’t much done wrong in this rendition of one of Mozart’s classics, and it makes for a great experience for all those in attendance. Everything is done right

Collegian reporter Miles Parrish can be reached at entertainment@collegian.com or on Twitter @parrishm20.