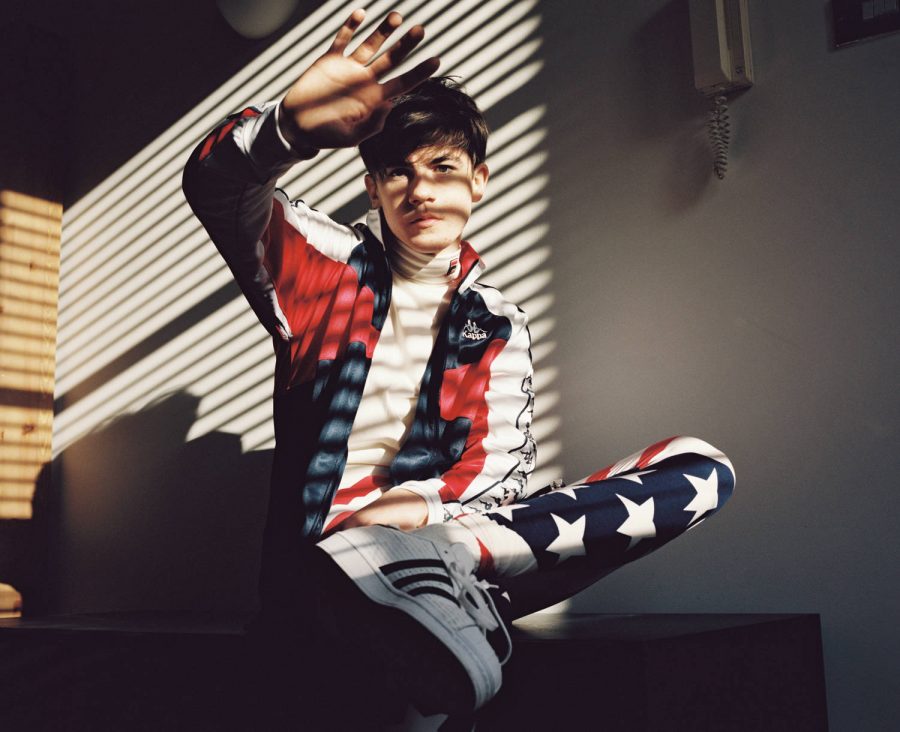 Through his song writing, Declan McKenna has addressed a number of major political and social issues from terrorist attacks to economic inequality.

The 19-year-old was the winner of BBC’s “Introducing Artist of the Year” in 2017. He will be performing this Friday, March 16 at Hodi’s Half Note in Fort Collins. Declan will perform three songs for the Rolling Stones’ “Take One” series and has sold out over 30 shows on his first United States headlining tour, including a performance at Coachella in April.

His other songs address social issues as well. His song “The Kids Don’t Wanna Go Home” was written after the terrorist attacks on Paris in November of 2015. His song “Paracetamol” addresses the hardships of transgender youths. His song “Bethlehem” addresses the influence religion has on war. McKenna is working on new songs now.

“I’ve definitely been demoing and writing a lot in my spare time,” McKenna said. “Politics will be involved in the music, but there will be a different take on writing as a whole. Honest, but in a different way with a more personal flare in the way of a story. The songs are very important to me and it reflects on my life more.”

McKenna is originally from the United Kingdom and has been performing for several years. Since the release of “Brazil,” he has performed at Glastonbury, Reading, Latitude, Lollapalooza, Outside Lands and SXSM, among other festivals.

“The U.K. is definitely very notorious and rowdy, especially in the Indie Pop scene at the time right now,” McKenna said. “Coming over here, it’s slightly more reserved and has a much different crowd.”

“I am really enjoying it all,” McKenna said. “I have been able to see a lot of places I haven’t seen. We aren’t really hitting major cities along the way or necessarily touristy places. It’s like putting yourself in a different environment each day.”