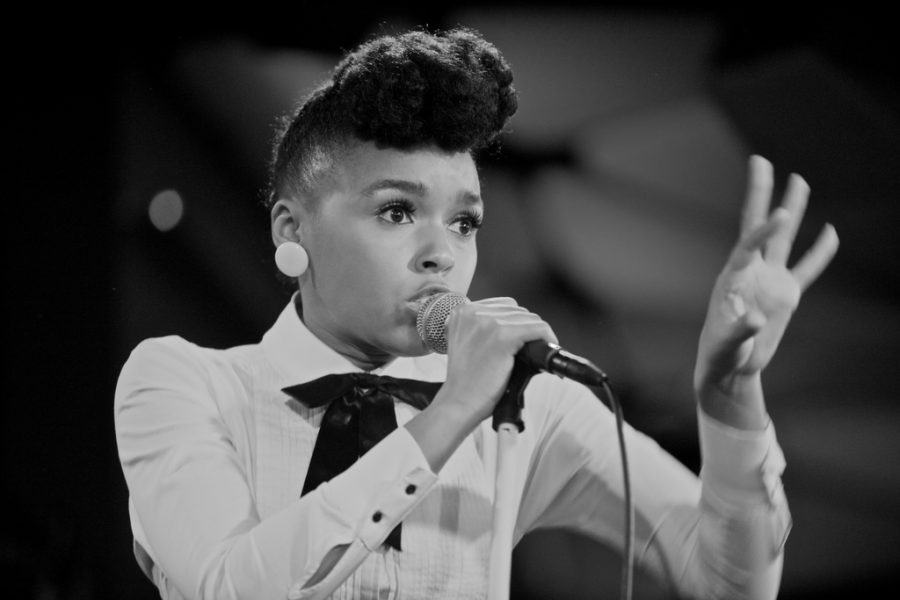 Women are kick ass, and it is always the time to celebrate that and be empowered by their kick ass-ness. But, with March being Women’s History Month and March 8 being International Women’s Day, you may feel more of a hankering than usual to indulge to some powerful women’s tunes.

Although listening to Beyonce and Selena or repeat for 31 days is totally acceptable, because high-key that is what I will be doing, here are a few more songs to add to this month’s playlist (and every other playlist because our appreciation of women should not be limited to a month) of women power anthems:

The Ting Tings, That’s Not My Name

Your middle school self loved these lyrics, and there is really nothing like listening to vocalist Katie White demand that she be remembered as an individual and not called a pet name. This song serves as a catchy ode to all the times women have been called “sweetie” instead of being acknowledged by their name or all the times women have not been rightfully called “professor” or “doctor.” I also might get the lyric, “They call me ‘quiet girl’, but I’m a riot,” tattooed on my forehead.

Janelle Monáe and Erykah Badu come together to create a beautiful, funky, impactful piece of political art that challenge ideals of sexuality and race. The women question expectations of both sexual expression and orientation whilst simultaneously calling for self-love and action by those who oppose oppression. Lyrics to note include, “Are we a lost generation of our people? Add us to equations but they’ll never make us equal. She who writes the movie owns the script and the sequel. So why ain’t the stealing of my rights made illegal?”

Adrienne Rae Ash, the front woman in two-piece dirty femme rock/sparkly-andro-thunder-punk band Plasma Canvas, wants you to know that xe is gay, transgender and loud, and hir lyrics invite rebellion against binaries and expectation and a sanctuary for everyone who does not fit those expectations. With the help of hir bandmate Jude McCarron, the Fort Collins-based musicians create punk that will make you want to be loud, take up space and punch the patriarchy right in the face.

This is simply a feel-good song about girls being dope that you will want to turn of volume up in your for and roll your windows down so that everyone knows you are a GIRL. The music video illustrates all different kinds of women of all different identities and styles jamming to and singing along to the song together. The video itself is home to one of the most uplifting comment sections on YouTube I have ever seen, obviously due to the fact that women are amazing.

Yes, Qveen Herby IS that women in that one YouTube video covering Chris Brown’s Look At Me Now, which she covered infinitely better both because the woman can rap and because she is not Christ Brown. Although she does call whoever the song is addressed to a “pussy” at one point, which is not ideal, her lyrical empowerment of demanding respect and acknowledgment of her worth by the person she is in a relationship with is a message that should be consistently reinforced and respected.

I swear, every time I do my make-up to this song, my eyeliner wings are sharp like knives.

This song is a true homage to the strong, baddy woman attitude. I swear, every time I do my make-up to this song, my eyeliner wings are sharp like knives. Not only does Uchis not care what anyone thinks about her, she also does not need anyone to help her to accomplish her independent and financial goals, leaving those who underestimated her power in the dust. The songs shares aforementioned themes of knowing her worth, and lyrics to note are “I know I’m some shit, and I’m cool with it. You can’t tell me shit, don’t come and share your dialect,” and, “Now his face is looking kinda flustered. He didn’t know that I was my own hustler.”