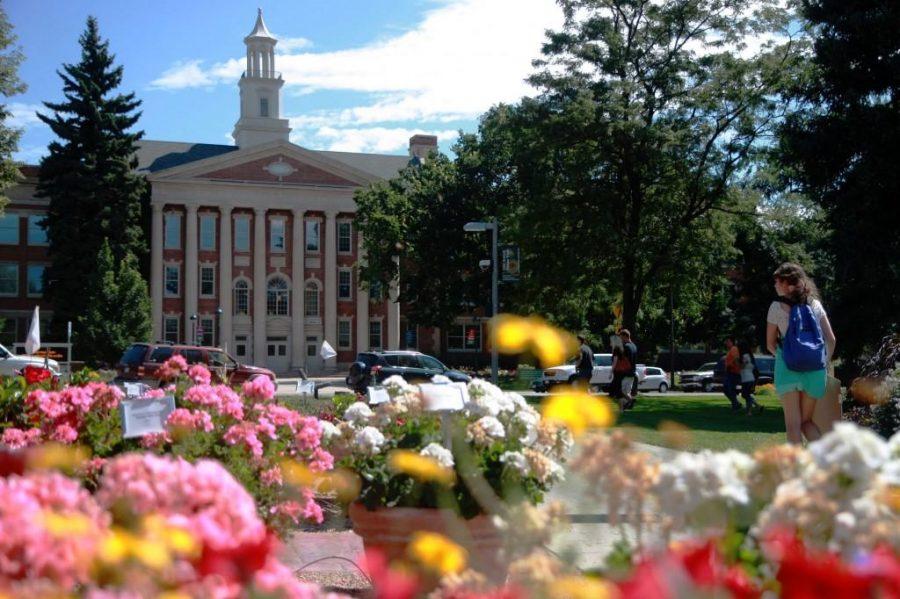 What do you get when you mix the School of Music, Theater and Dance with the Fort Collins Lincoln Center? Notable musical guests.

On March 5, at 7:30 p.m. in the Griffin Concert Hall in the University Center of the Arts, there will be a performance by SHUFFLE, a musical ensemble that the School of Music Theater, and Dance and the Lincoln Center teamed up to bring to Fort Collins.

SHUFFLE, the New York City-based ensemble, consists of multiple accomplished chamber musicians who have studied at schools like Juilliard, New England Conservatory, Oberlin, Manhattan School of Music and Bard College, according to their website. The range of instruments and voice parts recognized in this ensemble is vast, including oboe, violin, cello, piano and more.

The idea behind SHUFFLE stems from hitting that shuffle button on various music streaming services. A lot of people have a wide range of music, so they can jump from an Elvis Presley song to a Beyonce song to a Stevie Wonder song. And just like the weird order of songs that comes with the shuffle button, this ensemble sets out to create an unpredictable and fun line up of songs.

What: Music performance by accomplished musicians

The audience is invited to choose from a list of over 30 songs in 15 different styles and a wide range of genres, like “classical, baroque, and romantic, to Jazz, pop and Broadway,” according to a press release from the School of Music, Theater and Dance.

At the beginning of the show, audience members get a “menu” with an individual number, and if the number is chosen, that attendee will choose a song off of the menu for the band to play. The idea behind this is to create a performance with an engaged audience and create a high energy show, according to SHUFFLE’s website.

Tickets are $23+/public and $10/student. Ticket prices may increase based on availability and can be purchased online at tickets.lctix.com.