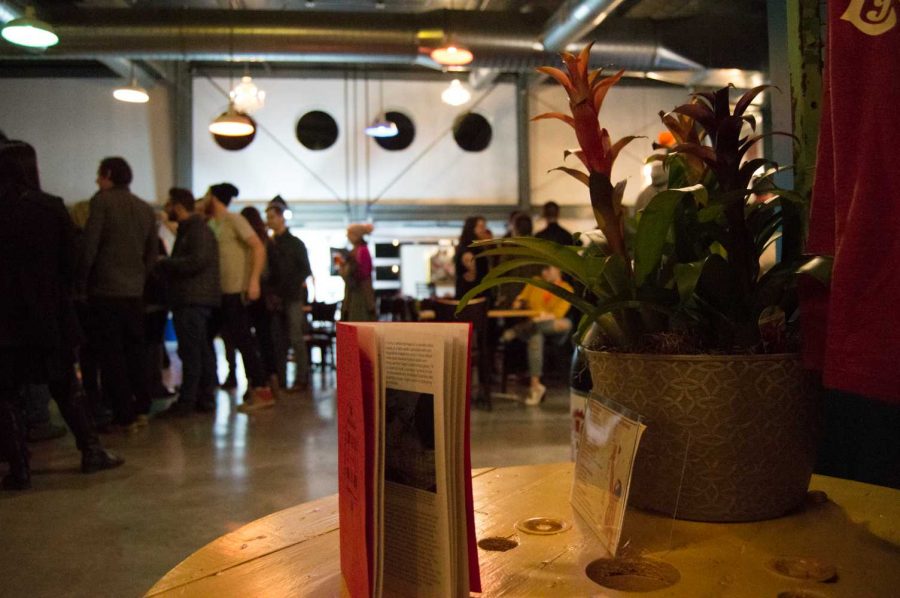 In light of President Trump asking why the US needs more immigrants coming from “sh*thole countries” during a staff meeting, The Lyric announced the “Sh*thole Country Film Festival,” which will occur Feb. 4-6.

It will feature work by directors from Africa, and ticket proceeds will be donated to the Colorado African Organization.

“Calling these nations and countries such shameful and racist words only make worse the struggle that immigrants and refugees already face every day,” reads the event’s Facebook page.

The festival is designed to share the beauty of these countries by showcasing African artists and filmmakers and encouraging the support of immigrant populations in Colorado with the help of a non-profit organization.

Here is the film line up:

“The Wound” is an exploration of tradition and sexuality set amid South Africa’s Xhosa culture. Every year, the tribe’s young men are brought to the mountains of the Eastern Cape to participate in an ancient coming-of-age ritual. “The Wound” had its world premiere at the 2017 Sundance Film Festival and has won various awards.

Paul Rusesabagina (Don Cheadle), a Hutu, manages the Hôtel des Mille Collines and lives a happy life with his family. But, when the Hutu militia initiates a campaign of ethnic cleansing against the Tutsi people, Paul is compelled to allow refugees to take shelter in his hotel. Nominated for three Academy Awards, this movie encompasses the horrors of the Rwandan Genocide.

Thirty years ago, aliens arrive on Earth. Not to conquer or give aid but to find refuge from their dying planet. Separated from humans in a South African area called District 9, the aliens are managed by Multi-National United, which is unconcerned with the alien’s welfare but will do anything to master their advanced technology.

Tickets and more information can be found at lyriccinema.com