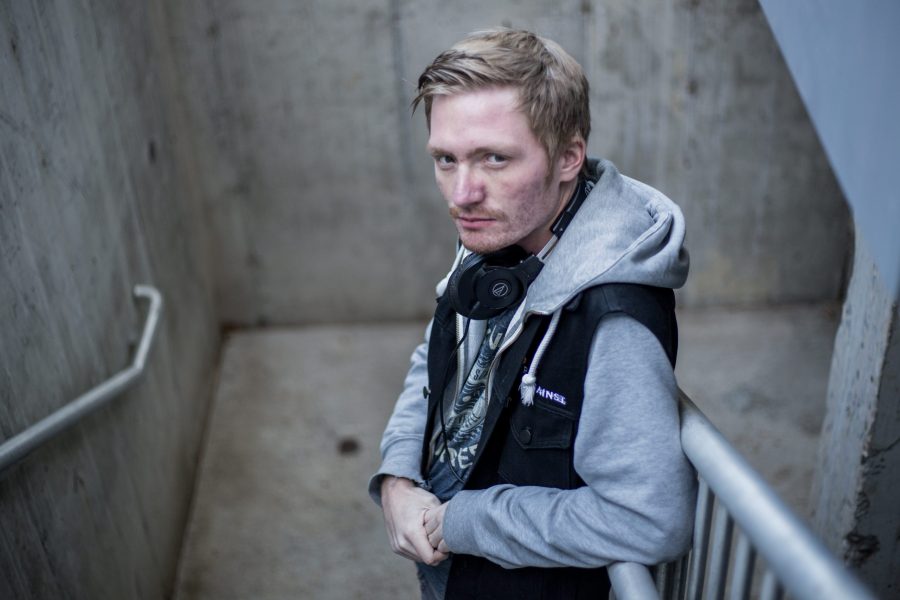 For the past two and a half years, I have had the esteemed pleasure of having my own column. For a while, it seemed like an absurd idea that I had my own platform to share my opinions on both live and recorded music. The truth is, it was always much more than that. In the past few years, Alec Reviews Music grew larger than I ever expected, and in a lot of ways surpassed everyone’s expectations.

I should say Alec Reviews Music quickly stopped being about my opinions as a critic and instead became a way for me to share music. While there still was a critical approach to what I wrote, I found myself often writing about more obscure or unknown artist on both a national and local level.

When you see the joy of a local music outfit after seeing their name in a paper and online is a huge reward. This column of mine became a huge sense of accomplishment, and, honestly, I could not have done it without a lot of people to be there to support me.

First, to my editors, Randi Mattox and Zoë Jennings, thank you for allowing me to carry on with this insane idea, for always allowing me to write just about whatever I pleased with very limited constraints. There was a point where you all had to ask me to write, and before long I think we reached an unspoken agreement that I would just give you what I could, and it worked for you. It has been a pleasure to work alongside such strong and independent journalist such as yourselves, and I cannot thank you enough for everything you have given me.

Next, to Erin Douglas and Chapman Croskell, we all came into The Collegian with what I think at the time was these larger than life ideas. It was refreshing to meet such inspired creators and journalist, and it was really the relationship that we have built that has made a career like this exciting. We became the closest of friends, and, ironically, you two became my biggest critics. That is something I will always appreciate. After all, we are all the solution to each other’s problems.

Thirdly, to my readers, you are the fuel to my fire. Whenever I write an unpopular opinion, you are always the first to let me know. It’s people like you that when you that motivate me to be the best I can. While this may be the end of our little back and forth here at The Collegian, I am just glad I inspired people to either pick up a paper or check out the website. Thank you to the people that have called me all the names under the sun and even threated me. It provided many laughs at your expense.

Finally, I really want to thank the local music scene. Fort Collins and even the rest of northern Colorado, in general, has so many talented and aspiring musicians that are all kind and supportive. There is a huge culture here from the all the shows and with how many bands are willing to help one another out. It’s insane. I would like to shout out some of the bands that have been amazing to work with these last few years, but that would take all day for me to write. Thanks to everyone who reached out and contacted me, introducing not only me but the audience that reads my articles to new music. It has truly been an honor working in this scene.

When it comes down to it, Alec Reviews Music has been a journal. Granted, I stole the name from the last Collegian music critic, but I made it my own. I thought it was important to document albums, concerts and, honestly, what I have learned in my time.

While my college career is winding down, and I start to prepare for my last few finals, I can’t help but think of what I have learned both writing this column and in my time here. The most important piece of advice I can share with any of you is live in the moment. Don’t stress about what is to come, and don’t cling to the past for the things you won’t get back. Concerts have been a huge example of this. Live music is all about being in a moment, with people who are all there, because they too enjoy the same music. A close friend of mine, Rachel Telljohn, once said “Live music saves lives,” and that has stuck with me ever since.

If there is anything you can do for me now, it is going out to a show. Go to a local concert, gig, whatever and support the local music scene. Don’t just go for headliners. Support the bands who open as well. I am convinced that you will find something to fall in love with if you do this. For me, that was years ago, and it was what has led me to this, writing about music as a career through college. There are so many talented musicians out there, and they need you to listen to them not only on your Spotify playlist or wherever else but in person too.

Alec Reviews Music has been as much yours as readers as it has been mine as the writer. In the end, I hope I could inspire you to think more critically about the music you listen to, or even pick up something you might not have normally.

This is the final curtain call, however, and I just want to end with one thing. Thank you.