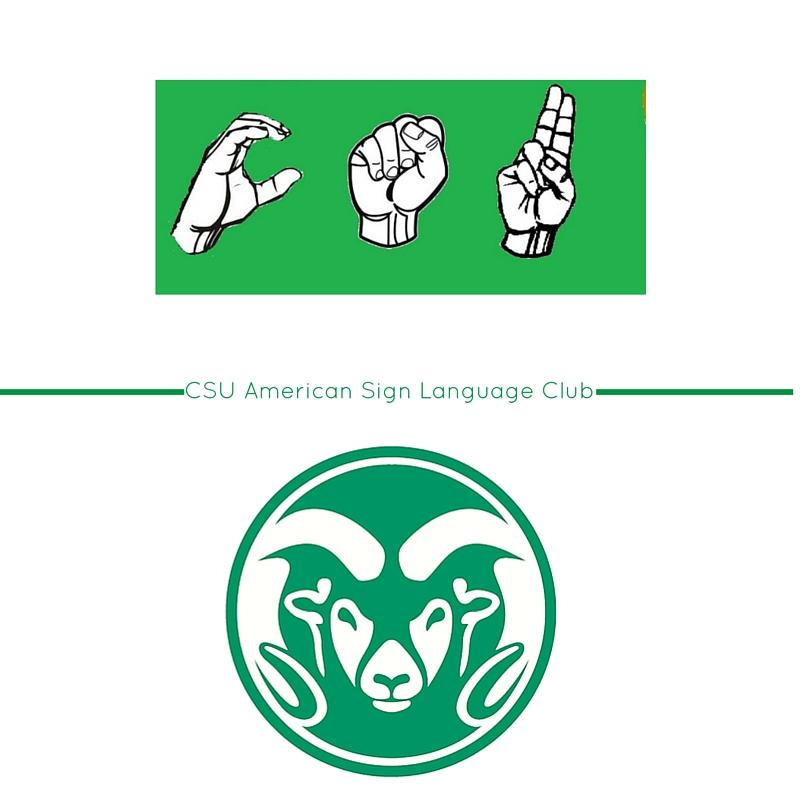 Last night, hands were the center of attention.

The show consisted of six acts either signing a song or a story to an almost full classroom in the Clark building. Juarez said she was pleased with the amount of audience members.

“The audience turnout was pretty good,” Juarez said. “We hope to have more acts next semester because spring is usually better. Last spring, we had 15 acts.”

Juarez wants to gain more participation by spreading the word more next semester with flyers, posters and by instructors informing their students.

Students that participated in the show, both as performers and audience members, found the event beneficial.

Sophomore Hailey Lavea said the event was fun and helpful.

“Sign language can be used in a bunch of majors,” Lavea said. “It is universal.”

Lavea advices students to practice a lot and to not to feel nervous when performing.

Junior Sarah Kock said for her, the event was educational.

“I attended the talent show to be a part of the ASL community on campus and get used to the sign language I have been learning in class with others interested,” Kock said.

The idea behind this talent show is to allow ASL students to connect with each other and encourage others to join the community. Professor Deanne Seitz said she pushes her students get excited about ASL. She wants to get enough people interested to make ASL a minor.

“ASL students that are just learning can see peers in higher levels,” Seitz said. “It is a way to celebrate ASL, and it is a great community feel for people wanting to know what taking ASL is like.”

Juarez encourages students to participate in the next talent show.

“Students do not need to know a great deal of sign language to either perform or to watch,” Juarez said. “Performers should have a basic idea, even if it is just signing the alphabet.”

Collegian reporter Yvette Redwood can be reached at entertainment@collegian.com or on Twitter @yvette_redwood.