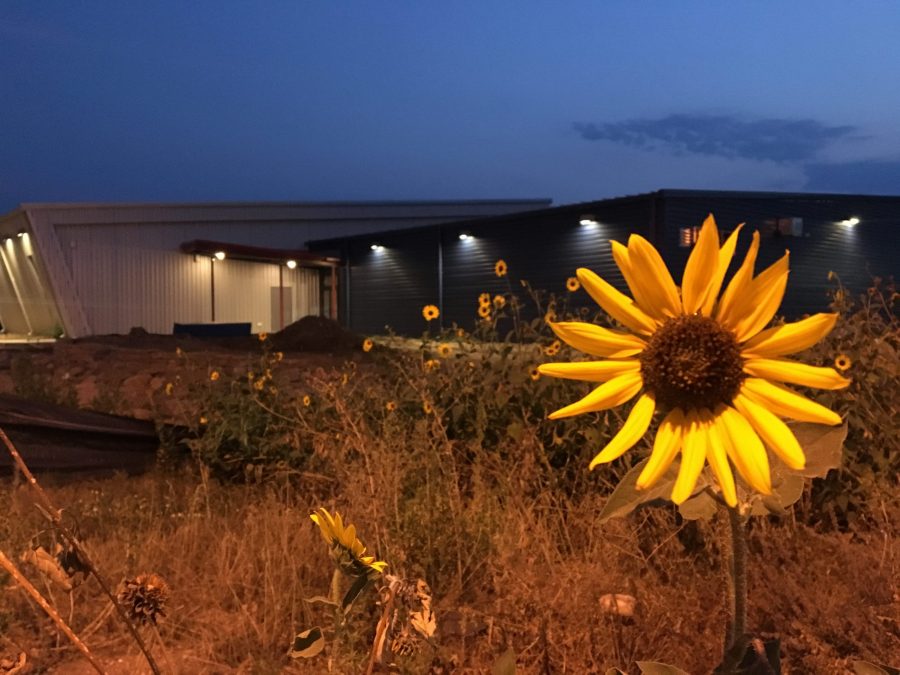 The new Lyric space is opening up new opportunities for local filmmakers.

The Weekend Warrior Film Festival is a chance for professional and amateur filmmakers to collaborate and show off their skills in a challenge to complete a short film in 48 hours.

The kickoff will happen Oct 20 at the new Lyric where teams will receive a prop, a line of dialogue and a character. The rest of the film components will be left up to the imagination. These prompts are different every round, so filmmakers should expect the unexpected.

The finished films will be shown Nov 4 in one of the Lyric’s new theaters. All films will range from three to seven minutes. After the showing, teams will be awarded prizes from a panel of judges. Participants and audience members will have the chance to socialize at the after-party, located in the Lyric’s new bar and restaurant area.

The popular upcoming event will be the third installment of this festival, where the previous two pushed the old Lyric to capacity.

Jesse Nyander, a digital artist, filmmaker and host of the Weekend Warrior Film Festival, says he has competed in 48 hour film festivals in the past and noticed how beneficial it was to filmmakers.

“A lot of people like to sit on ideas and drag their feet,” Nyander said. “Doing this type of competition actually sped up my film process. The idea is to boost the film scene here and help filmmakers enhance their skills.”

The goal of the Weekend Warriors Film Festival is to improve the film prescience in Colorado, specifically Fort Collins, and eventually turn it into an American film hub. Since its opening, the Lyric has shown its support for local film, and with their new and larger location, can accommodate local filmmakers much easier.

More information and tickets can be found at lyriccinema.com