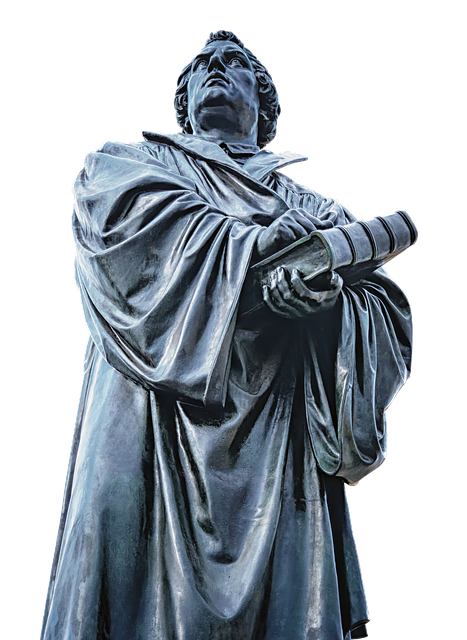 The Reformation, which marked the split from the Catholic Church, was catalyzed by Martin Luther’s famous 95 Theses. In modern times, Fort Collins churches celebrate its 500th anniversary.

“The Reformation is really difficult to celebrate because of the divisions it has caused,” said Pastor Rick Reiten in an email interview with the Collegian.  Reiten is the newly elected pastor of Trinity Lutheran Church in Fort Collins.

The documents of the 95 Theses addressed corruption within the Catholic Church, including papal power and the sales of indulgences. The Reformation’s most significant consequence was the rise of new Protestant sects, including Lutherans. In addition, the Reformation allowed people to read the Bible in their own native tongues.

Lutherans celebrate the Reformation more than other denominations. However, there are certain misconceptions among Lutheran followers. Some overlook other reformers who helped create the Lutheran church and only focus on Luther, Reiten said.

The idea of reformation is inherently spiritual and is a continual part of life, according to Reiten.

“Every week, every day, we celebrate reformation in that we are always reforming, always transforming, always being made new in Christ,” Reiten said.

“Churches are territorial over people, communities, theology and practice,” Reiten said. “We fight more with one another instead of finding our common mission in the Gospel.”

Other denominations take their own approaches to celebrating the anniversary.

Jeff Redlin is pastor of Front Range Baptist Church. The church will be emphasizing the key points and figures in the Reformation by doing a “big picture overview,” Redlin said.

At First United Methodist Church, which started in 1864 and is the oldest continuous worshiping community in Fort Collins, the Reformation also offers opportunities for renewal.

“I’m going to preach about what a modern-day Reformation would look like, and my contention that the church should be in a constant process of Reformation, to reach new people with the love of God,” said Melanie Rosa, the church’s new pastor.

In addition on Reformation Sunday, the congregation will sing hymns penned by Luther, namely “A Mighty Fortress is Our God.”

Fun facts about the Reformation:

The word “Protestant” is rooted in German princes’ protests against Holy Roman Emperor Charles V. The Emperor opposed reforms within the Catholic church.
Luthers’ 95 Theses, issued in 1517, are considered the pivotal event that commenced the Reformation.