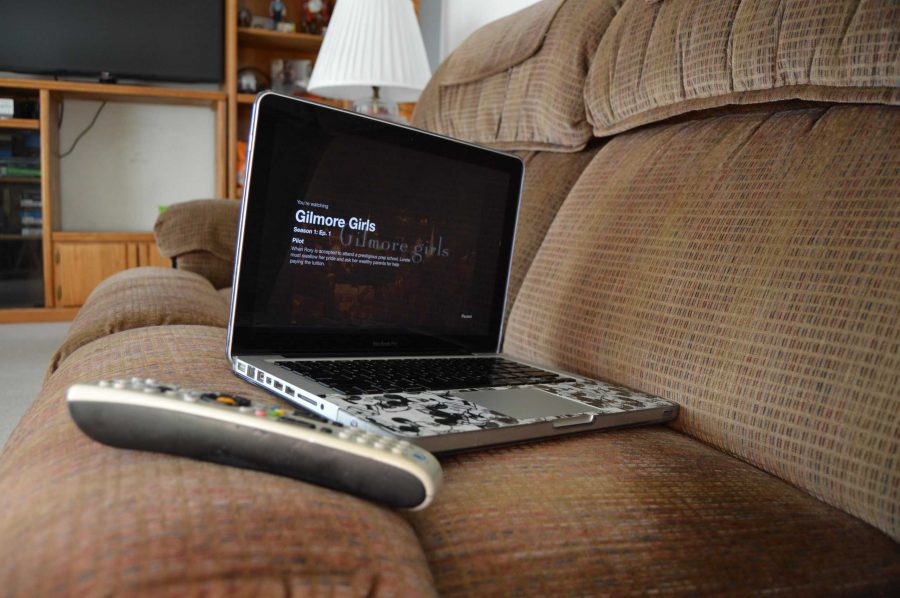 It is the most wonderful time of the year. No, not Christmas, fall. Fall means a lot of things—pumpkin spice, cozy sweaters and football season.

For those who are not so excited about the cooler weather, fear not, fall TV will give you plenty of reasons to stay inside on the couch. Some of the most popular shows have new episodes just around the corner, so set your DVR now.

“The Big Bang Theory” will premiere its eleventh season at 8 p.m. on CBS. The quirky sitcom focuses on a group of scientific smarty pants trying to navigate life and relationships. It is popular among fans with about an 83 percent positive rating on imdb. This first episode of season eleven deals with a big shift in the relationship between Sheldon and Amy.

“This Is Us” season two will premiere at 9 p.m. on NBC. This widely popular drama series tugs on heartstrings in every episode. It has an 88 percent positive rating on Rotten Tomatoes, with fans, despite making them cry. Get your tissues ready. Episodes are also kept up to date on Hulu.

“Criminal Minds” returns for its thirteenth season at 10 p.m. on CBS. Despite recent cast fluctuation, the crime show still holds an 81 percent positive rating on imdb. There are still plenty of bad guys out there, and the new team at the BAU is determined to hunt them down.

The widely popular “TGIT” Thursday nights full of Shonda Rhimes on ABC are back. “Grey’s Anatomy” comes back for season 14 at 8 p.m. followed by “How to Get Away With Murder” season 4 premiere at 10 p.m. Both shows are full of drama and have held fans attention through thick and thin. They hold 70 percent and 89 percent positive ratings respectively in imdb. Both shows are added to Hulu the day after the episode premieres so you can keep up.

Popular adult cartoon “Bob’s Burgers” comes back for season eight at 7:30 p.m. on Fox. The show has an 89 percent positive rating on imdb, and what could be described as a cult following. So prepare for more burger puns and disses on Jimmy Pesto. The show is also added to Hulu weekly.

The seventh and final season of Shonda Rhimes’ “Scandal” joins up with “TGIT” at 9 p.m. on ABC. The drama dealing with government secrets and scandals has a few more tricks up its sleeve before coming to a close. It is Rhimes’ most well-rated show with a 95 percent positive rating on Rotten Tomatoes. The show is also added to Hulu the day after premiering.

“Once Upon a Time” comes back for season seven at 8 p.m. on ABC. The fantasy drama boasts an 81 percent positive rating on Rotten Tomatoes. Fans are interested to see which storybook, fairytale and Disney characters will be introduced to the storyline next. The show is also kept up to date on Hulu.

“Riverdale” will premiere its second season at 8 p.m. on The CW. The show, loosely based on the “Archie” comics, had an 88 percent positive rating on Rotten Tomatoes in its first season. Get ready to find out what trouble the gang can stir up this season.

Fan favorite “The Walking Dead” is back for season eight at 9 p.m. on AMC. The show, based on the comic books by Robert Kirkman, has an 82 percent positive rating on Rotten Tomatoes. Prepare for more drama, but more importantly, lots and lots of gory zombies. If you are behind, you can catch up on Netflix, where season seven has just been added.

The long-awaited second season of “Stranger Things” will be added to Netflix at midnight. There are lots of questions fans need answered and hopefully season two will provide the answers. The show has a 95 percent rating on Rotten Tomatoes, which means it is great, but try not to binge the whole season too quickly.

Collegian reporter Ashley Potts can be reached at entertainment@collegian.com or on Twitter @11smashley.