Mountains, parking and beer: The best and worst things about FoCo 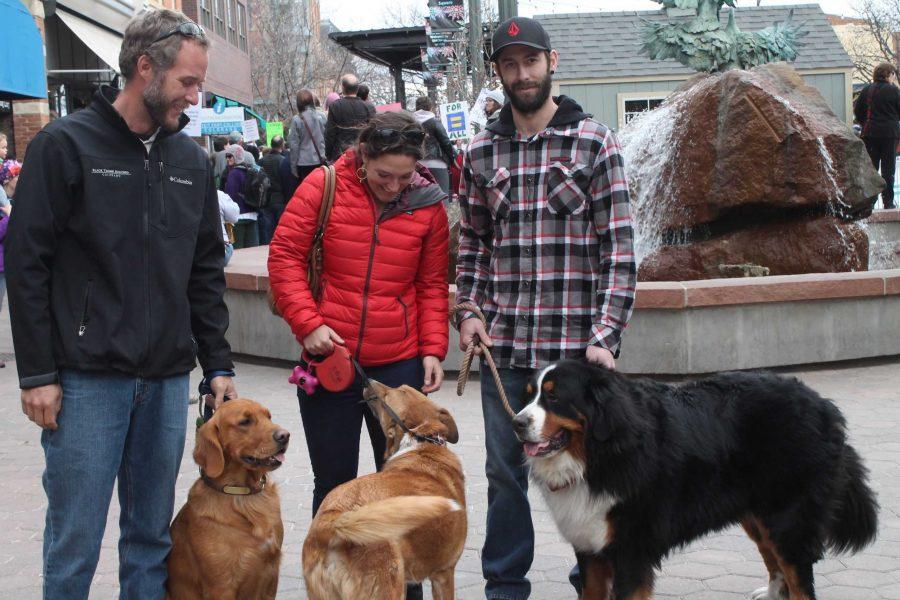 When people think of Fort Collins, they might think of Colorado State University or the famed beer scene. They might think of biking. With a long history, the city is experiencing rapid growth and expansion. With this growth, there are inevitably consequences.

“Fort Collins is a city that has a huge community feeling,” said Becky Anderson, a senior biology major at Colorado State University.

The friendly atmosphere of the town is a positive for Anderson.

“Everyone’s willing to say hello and ask about your day,” Anderson said.

Amy Summerfield, a junior social work major at CSU, grew up in Boulder and is able to discern the differences between the two Colorado towns.

Besides the friendly atmosphere, Fort Collins offers a variety of activities that people can participate in, said Fort Collins resident Dakota Hahn.

“I love it,” said Patrick Lafferty, a senior social work major at CSU. “But it depends on who you are. The Hispanic population that has been pushed to the edge by gentrification.”

The increased rate of rent is pushing people out and making less valued housing more expensive. The city could improve in a number of areas, namely better social services and lowering housing costs, Lafferty said

Fort Collins can improve by looking at other rapidly growing metropolises, and assessing their methods of preparation, Anderson said.

The good: Friendliness, laid-back atmosphere, the MAX, green-friendly environment and the proximity to the mountains and other venues.

The bad: Traffic, construction, lack of diversity and rent costs.