Beginner’s guide to beer in FoCo 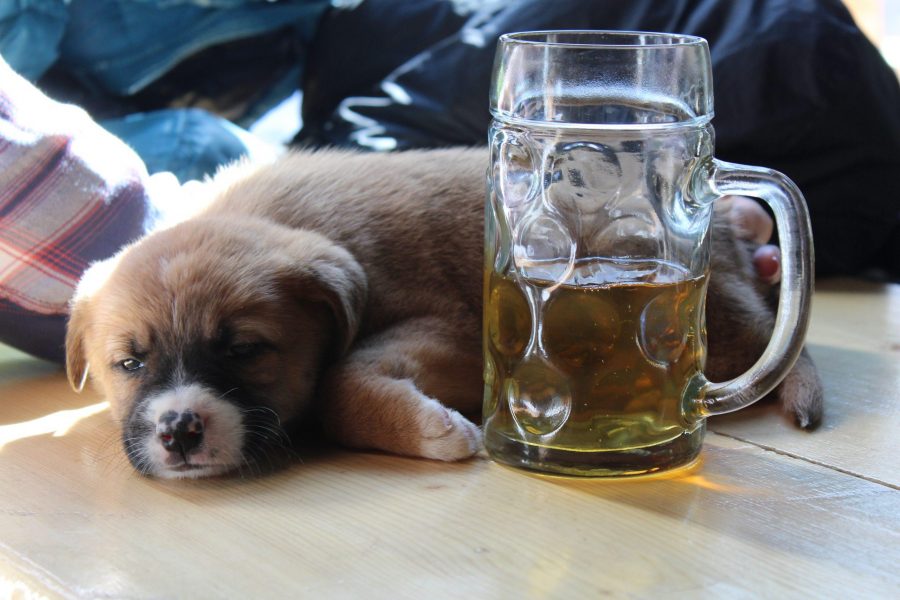 Have you ever found yourself sitting at the bar with friends, staring blankly at the drink menu? You are not sure what the difference is between a lager and an ale is, and there is a good chance you will end up with something you do not really want to drink. If this sounds familiar, continue reading. Here is a beginner’s guide to beer in Fort Collins:

Which came first? Bread or beer? This question gives you an idea of how long beer as been on this Earth. Since then, people have mastered brewing and have turned it into art.

Wilson and his wife are co-owners of Purpose Brewing and Cellars , a place that inspires creativity and supports the community through their brewing creations.

Most breweries like to curate their tap list depending on the season. For the fall and winter season, you can expect earthy flavors such as pumpkin or caramel, with toasty and nutty undertones. For the warmer seasons, expect a lot of crisp and light flavors with fruit and hops.

Fun Fact: This type of ale was originally brewed in England during the 1700s. Brewers added extra hops to extend the shelf life of the beer as it made its way to British troops in India.

Lager’s: Refreshing and easy to drink. One of the most common beers sold.

Flavor: Can range from sweet to bitter, and can have a pale to dark color with high carbonation and a tolerable hoppy flavor. This beer usually contains 3-5% ABV.

Fun Fact: Lager comes from the German word “lagern” which means “to store.” This refers to brewers storing this beer for long increments of time at near freezing temperatures.

Sours: Wild yeast and bacteria in this beer help you pucker up.

Flavor: Acidic, tart and sweet. Many brewers like to incorporate fruit into the brewing process. This beer’s ABV can range from 4-10%, so choose wisely.

Fun Fact: Sour beers are probably the oldest type of beer. Before pasteurization and sterilization, most beers were most likely pretty sour from all the yeast and bacteria.

Stouts and Porters: The main differences between these two dark beers is the use of malted and unmalted barley in the brewing process to give you slightly different flavor profiles.

Flavor: Heavily roasted with hints of coffee, chocolate and molasses. This is the beer for you if you are not a fan of bitter and hoppy flavors. This beer’s ABV can range from 4-10%.

Fun Fact: Porter is another word for carrier, meaning this beer was consumed mostly by the working class in its earlier days.

“I usually ask people if they like light or dark flavors,” said Laurel Somerville, manager of Coopersmith’s Brewing. “It all depends on the weather outside too. We have one or two new beers a month, so people can usually find something they like.”

For whatever mood or taste you feel, Somerville said you should never be afraid to ask a bartender because they will most likely have a drink in mind.