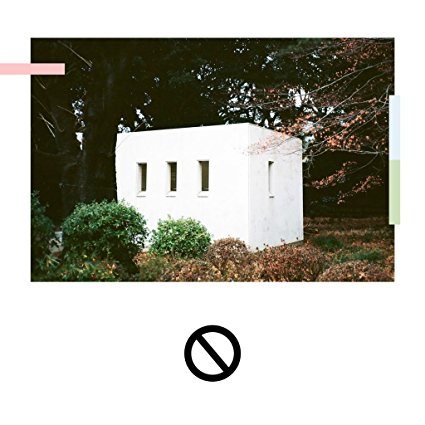 For a while, this question was difficult to answer. Lineup changes in the last few years begged for newer and different sounds. But the departure of the founding member and songwriter is something that is a lot harder to comeback from. Counterparts is out to prove that they are still as hardcore, if not more, with their fifth studio album “You’re Not You Anymore.”

Counterparts formed back in 2007 and are based out of Ontario, Canada. This hardcore outfit has always found it easy to maintain that sweet spot between metal and hardcore and have operated there for the last decade. Their debut album, “Prophets,” came out in 2010 and really helped define the heavy, in your face style that Counterparts is known for.

Change is one thing that this band is no stranger to. They have changed record labels and have rotated members throughout the years. This has always meant that things are constantly new with the band, which reflected on their last couple of releases “The Difference Between Hell and Home” and “Tragedy Will Find Us.” After the release of “Tragedy Will Find Us,” guitarist and songwriter Jason Doreen left the band, leaving vocalist Brandon Murphy as the only original member left. You don’t have to try hard to find how Murphy feels about everything. He is at his most honest self with “You’re Not You Anymore.”

“You’re Not You Anymore” is a 11-track record that clocks in at around 28 minutes in length. There is a whole new energy about the band, and it shows in the brevity of the record. Everything is fast. There really is no point where this record starts to drag its feet because it really isn’t given the option to do so. Murphy gives everything he has from start to finish.

Musically, the riffs are what make this album. Every track is primarily led by the guitar elements, and for a heavy record like this, that is exactly what you want. Right out the gate with “Walk Away Slowly,” you are treated to a lighter song and a more upbeat pace, which is almost uncharacteristic for the band. For this record, there is no filler at all. Every track from “Haunt Me” to “Fragile Limbs” is different and has some of the same core strength. This is a heavy metal record that focuses on elements from every band member. Each layer has a purpose. Tracks like “Arms Like Teeth” and “Thieves” have some solid progression and manage to do a lot in a short amount of time. “You’re Not You Anymore” is a record that clearly was made by the whole band, and it shows.

Lyrically, “You’re Not You Anymore” is honest and helps track Murphy’s life for the last two years. There are a few more upbeat tracks like “Bouquet” and “Swim Beneath My Skin,” but there are also some darker tracks that are more along the lines of what fans expect like “Rope” or “You’re Not You Anymore.” This is an all new style of songwriting for the band with Murphy, and it works well. Melodies pack a punch, and there is a lot of anger in general with this record. Murphy doesn’t hold back how he feels. “You’re Not You Anymore” is a record that the band wanted to make, and they don’t care about it being relatable, which worked out because at its core this record is honest.

Should you listen to it? Absolutely