6 books to read this fall 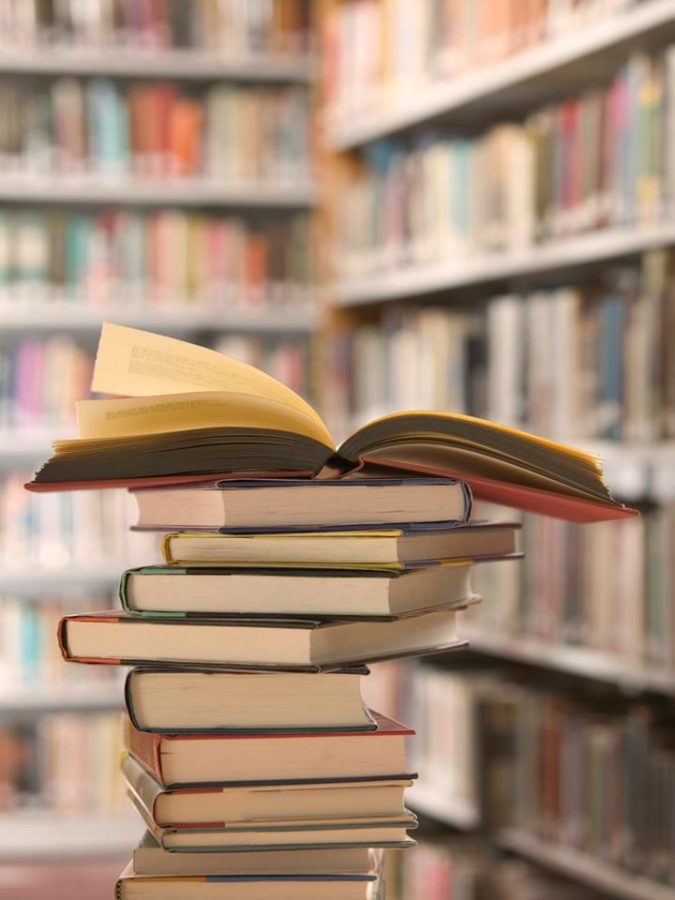 A stack of books.

Fall is a good time to pick up a new book. Here are books recommended by Colorado State University students.

1.”The Curious Case of The Dog In The Nighttime”

Haddon’s 2003 mystery centers on a 15-year-old protagonist, and his efforts to solve the murder of the neighbor’s dog. The novel also focuses on his efforts to find his mother.Written by English children’s author Mark Haddon, it has also been adapted into a stage musical.

Adrianna Edgeman, a Colorado State University junior in human development, was drawn in by the novel’s angle.

“The most interesting thing is that it is  through the eyes of a boy with autism,” Edgeman said.

She has never read a book that took that particular twist before, she said.

2.”How Not To Be Wrong: The Power of Mathematical Thinking”

The title may sound frightening. However, Amy Gates, a freshman statistics and economics major at CSU, recommends the book for its broader lessons on life.

“It gives you real-world examples of how mathematical principles can be used to make real-life decisions,” Gates said.

Ellenberg uses an array of events to illustrate these principles, such as the vote in Florida in 2000 and the probability of winning the lottery. Ellenberg tackles both the simplest applications of math in our daily lives and their broader ramifications.

Doerr’s novel focuses on a blind French girl and a German boy whose narratives entwine during World War II. This  intrigues Denise Campbell, a freshmen public health major at CSU.

“I like that despite the conflict friendships develop,” Campbell said.

Campbell also praised Doerr’s use of separate narratives, shifting from chapter to chapter.

“You wonder how they collide,” Campbell said.

Jean Worth is a junior business administration major at CSU. The premise of Golding’s controversial 1954 novel intrigues her.

“It is just interesting,” she said. “What would you do if you were on an island with others?”

The novel focuses on a group of British schoolboys in the midst of a hypothetical nuclear war. After their plane crashes onto an island, the boys are forced to govern themselves. The novel addresses a number of themes, namely the brutality of human nature and morality.

The 1945 novel focuses on a group of friends trying to do something nice for their mutual friend, Doc. They decide to throw him a party. Suffice it to say, things do not work as planned.

The novel has much to offer readers, according to McKenzie Lancaster, a second-year master’s student in the social work program at CSU.

“I would say he’s great at making scenes that make you part of them,” Lancaster said. “The way he develops them you feel like you are close to them.”

Given Steinbeck and his ability to craft realistic work with a strong social perception, this speaks volumes, she said.

This 1946 work focuses on Frankl and his experiences at Auschwitz. Frankl also introduces his principles of logotherapy, the idea that the most powerful motivating force in humans is to strive to find meaning.

These ideas spoke to Jessica Morse, a student pursuing their doctorate in psychology at CSU.

Frankl’s work speaks to the human propensity for resilience, she said.

“(Frankl) is a good examination of thought during a time of suffering,” Morse said.“I think it brings a historical perspective to the present.”

Jim Butcher, author of “The Aeronaut’s Windless and more” will visit CSU for the Author Series on Sept. 28 at 7 p.m. in the Lory Student Center Ballroom.