‘Logan Lucky’ is a full of clichés, but entertaining 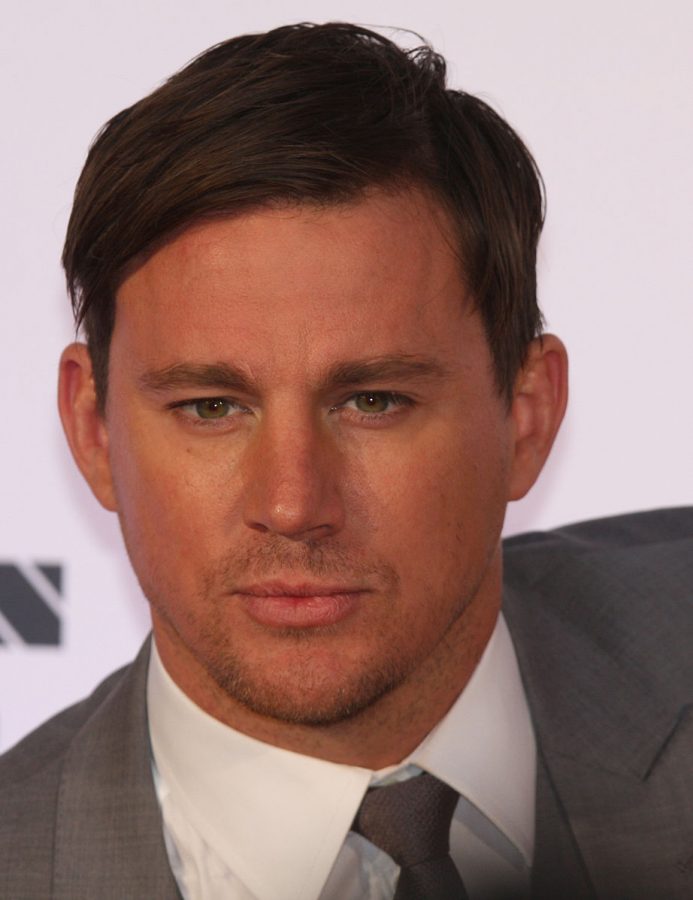 Fun Fact: According to IMDB, Daniel Craig had to dye his hair bleach-blonde to play the role of Joe Bang.

How can I describe Soderbergh’s action-comedy? A bad country song meets the “Book of Job,” mixed with a touch of “Ocean’s Eleven” for good measure. The movie relies on clichés, but it’s still compelling and humorous.

The setting is Boone County, West Virginia, and our protagonist is Jimmy Logan (Channing Tatum), a hard-working construction worker, who has been laid off. On top of that he is divorced, in constant conflict with his ex-wife and struggling to be a loving father for his daughter, including helping her prepare for a beauty pageant. Life does not seem to be kind to our likable, but rough-edged hero. He soon learns that his wife and her new husband are moving to Lynchburg, making it all the more difficult for Jimmy to maintain a relationship with his daughter. A visit to their home further explains Jimmy’s frustration. He lives in a hardscrabble shack, and they live in the kind of McMansion that embodies success and self-gratification, which Jimmy can only envy.

Given all of this and his family’s long history of bad luck, it is hard not to empathize with Jimmy’s frustrations. It’s not hard to understand his motivations when he decides to pull off a robbery at a major race track, using his knowledge of their pneumatic system of transporting money. Jimmy draws his brother Clyde, a one-armed bar tender and Iraq veteran (Adam Driver) into the scheme, and this is where the movie truly takes off.

Jimmy and Clyde recruit their sister Mellie and Joe Bang (played hilariously by Daniel Craig), a hardened but comical criminal, to help carry out the plan. They also recruit Joe’s two brothers Sam and Fish. No heist is complete without a solid team covering all angles, and Soderbergh’s movie comically shows us the schemes in action. The pacing and timing are impeccable, allowing us to see the players all carrying out their parts with mechanical precision while dealing with mishaps along the way. This is where the movie truly draws us in with high-octane excitement.

In one memorable moment, Jimmy’s sister, along with Sam and Fish, place cockroaches in the racetrack’s vault, forcing the vault to be cleaned and allowing them access. In another, a prison riot is staged so that Jimmy’s brother Clyde and Joe Bang can escape and hide under a delivery truck.

The comedy abounds throughout in small but memorable doses.Craig in particular delivers a memorable brand of humor, a sort of hillbilly James Bond who prides himself on his masculinity. At another point, he even proceeds to give his crime partners a lecture on chemistry, using the walls of the racetrack as a chalkboard.

While the movie relies on clichés of Red State America, its cast of characters are fundamentally well-intentioned at heart. These are people who want a piece of the American dream. They want to make their lives great again and do the right things for themselves and their families. And, we can relate to them well. Joe’s two brothers explain their motivation in the plot nicely: “It’s because of the whole morality thing.” When the world inflicts injustice, the only course is to fight back. And, in their small hardscrabble community, the heist is viewed as a sort of retribution and an act of heroism. One can disagree with the assessment but understand fully why the townspeople can come to that conclusion.

Should you see this movie? I highly recommend it.

There’s not necessarily anything new here, but the movie is delivered with heart and comic gold that we cannot help but root for the characters. We should know better, but we may well end up going back for the ride again and again.