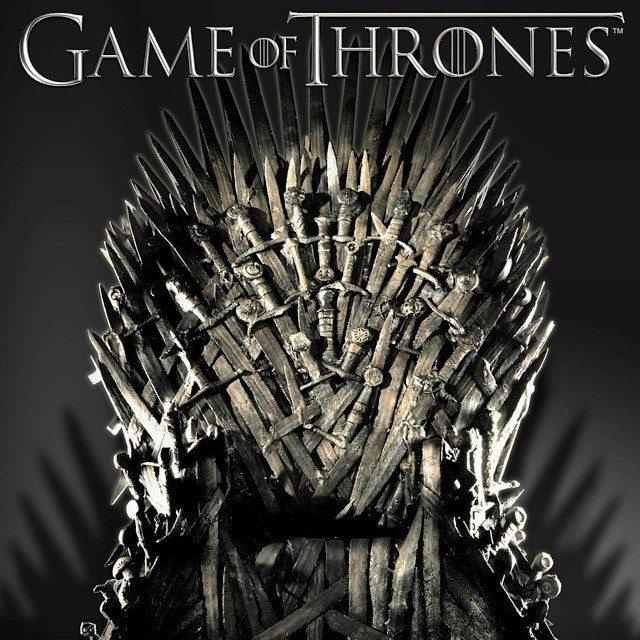 The iron throne (Photo courtesy of Rob Obsidian on Flickr.com)

*Spoilers for the season 7 finale are ahead*

The Great War has arrived.

In the final moments of the 79-minute finale of “Game of Thrones,” titled “The Wolf and the Dragon,” the show’s overarching plot since Season 1 reached its first milestone. The White Walkers officially made it south of the The Wall, with a record time of only seven seasons. If it weren’t for the Night King’s undead ice dragon fuming blue fire at the 700 foot tall wall of ice, the army of the dead would still be stuck at Eastwatch for at least another five episodes.

Thankfully, the finale, and the entire season, traveled at an atypically fast pace. Other large plotlines were finished up to make way for the Great War that will take up the entirety of the next and final season. The poorly written dilemma between Sansa and Arya came to a halt once Sansa outed Littlefinger in front of all the northern lords. Watching Littlefinger beg for his life just before getting his throat sliced by Arya was a rare and satisfying death to witness, yet it left something to be desired. For a character who was so conniving that he started the War of the Five Kings, it was a disservice to see exactly how Arya and Sansa outplayed the master at his own game. Sure, we could assume that Sansa and Arya conspired together offscreen, but it would be a weak excuse considering how much hand-holding the show did with the story this season.

The faster pace of the season has led to many moments in the show that held the viewers hands a bit too much. The finale, while perfect in many ways, still suffered from that. Bran’s explanation of Jon’s true heritage and name was confirmed in its entirety but without subtlety. Of course, fans have known for a while who Jon Snow’s parents are, but with so many things to remember perhaps the showrunners felt that the general audience needed it slapped across their face. Just in case you missed it, Jon Snow’s real name is Aegon Targaryen, according to the dying words of Lyanna Stark.

However, that is a bit confusing considering Jon’s dad Rhaegar named the son he had with Elia Martell Aegon as well. Perhaps that was not the actual name Rhaegar had in mind and Lyanna jumped the gun?

That minor detail is not nearly as confusing as how we’re supposed to feel about the relationship between Jon and Daenarys though. Near the finale’s end, the two consummated their alliance in romantic fashion. If I’m not being clear enough, Jon Snow and Daenarys Targaryen literally had sex with each other. This poses a potential moral crisis considering that Daenarys is Jon’s aunt, yet neither of them know it.

Unfortunately, it looks like team Jon and Daenarys are going to suffer many casualties, which is not a huge surprise. Cersei lied about aiding them in the war to come, and instead plotted to buy a band of mercenaries from Essos with the help of Euron “Captain Ron” Greyjoy. The only good thing to come of that was Jaime’s abandonment of Cersei to go North and fight for the real cause. Though, I can not imagine they will be happy when Jaime shows up without an army of soldiers behind him.

To find out how this sprawling epic concludes, we will have to play a long waiting game. An unconfirmed report from the Hollywood reporter suggest that the final season may not air until 2019. HBO has not commented on the show’s return, but at this point every “Game of Thrones” fan is used to waiting for absurdly long times.