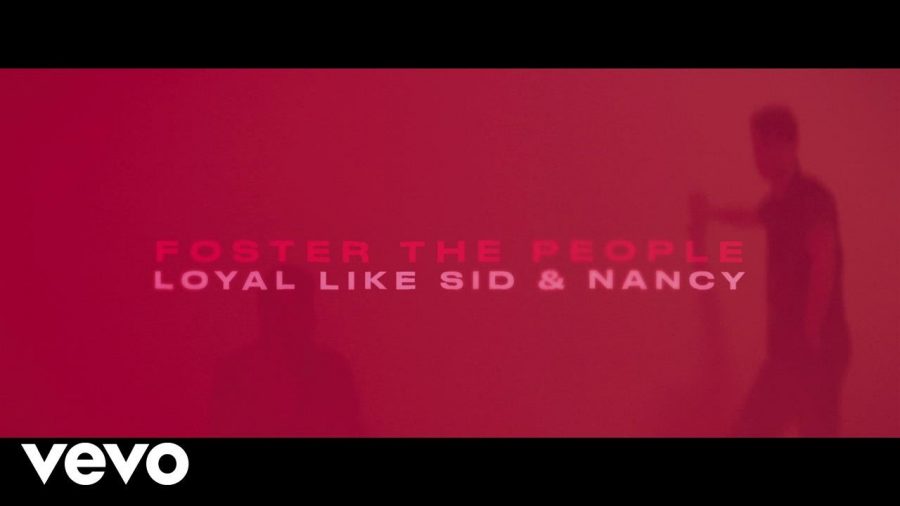 Six years ago, “Pumped Up Kicks” was released and ever since everyone has known the name Foster the People. This alternative indie band has been hard at work fusing together the best of dance and electronic together to form their own unique sound. It was no wonder why the band dominated airwaves with their debut album. Now just three years after the release of their last album, the band is back with “Sacred Hearts Club,” which is one of the band’s biggest endeavors yet.

Based out of Los Angeles, Foster the People have made a name for themselves in the eight short years that they have been around. They have been nominated for several Grammys and Billboard Music Awards, all for their debut record “Torches,” which was released in 2011. Months on end it was hard to go anywhere and not hear “Pumped Up Kicks,” “Helena Beat” or “Don’t Stop (Color on the Walls)” playing. The band would go on to release their sophomore record “Supermodel” in 2014, which did well commercially and critically. “Supermodel,” while it did not earn the band any more additional award nominations, was a big step artistically for the band as they begun the transition that was their newer, more refined sound. After three long years, we see just how much more mature Foster the People are with the release of their third-studio album, “Sacred Hearts Club.”

“Sacred Hearts Club” is a 12-track record that clocks in around 42-minutes in length. What is most noticeable about this record is how big it is. It is massive in production style, ideas and sound. This is not the same band that made “Pumped Up Kicks,” this is not even the same band from three years ago. “Sacred Hearts Club” is the kind of record that a band makes when they are trying to make something for themselves just as much as fans. There will be plenty that older fans will appreciate with this record, but if you have not been listening to Foster the People in a while you may be in for a bit of a shock.

Musically, Foster the People can borrow elements from numerous genres and blend them in a cohesive and catchy manner. With opening the opening track “Pay the Man,” the band can bring in R&B and begin to create a dance track. What might come off as a surprise really, is that no two tracks on this record sound anything alike. While most have similar structures and styles to them you will be hard pressed to find two tracks that are even remotely close. If you listen to something like “Static Space Lover” or even “SHC” you will find them to be completely separate but enjoyable to listen to. This is what Foster the People manage to do best—create something you have not heard before. There are plenty of tracks that you will listen to and completely lose yourself to the dance-filled rhythm. Tracks like “Orange Dream” or “Time to get Closer” are as much filler as they are a trippy joyride from start to finish. Overall, you get the sense of feeling that everything in each track was methodically put where it needed to be for maximum effect.

Lyrically, “Sacred Hearts Club” takes the idea of “Pumped Up Kicks” and kicks it up a notch. While “Pumped Up Kicks” was tragically misunderstood, it was catchy with more dark and meaningful lyrics, and that is what you will find throughout this entire record. Songs like “Loyal Like Sid & Nancy” are more reflective of shootings in the country of the last few years. On the other hand, you listen to something like “I Love My Friends,” which seems innocent enough, until you start to dig past the surface and hear the more dark meaning of the song. If there is anything that Foster the People have always been able to do well is combine meaningful and impactful lyrics to catchy tracks. The more attentive listeners will find something that is sure to impact them in some way or another.

“Sacred Hearts Club” is Foster the People as you never heard them before. This is one record that is more ambitious than its predecessor and more meaningful. You will often find yourself coming back time and time again to listen, and each subsequent time through you will find something new you did not notice before. Foster the People have put in a lot of work into creating their own unique sound, and “Sacred Hearts Club” is the product of all the work.