The Rocky Mountain Collegian • May 3, 2017 • https://collegian.com/articles/aande/2017/05/green-report-getting-stoned-at-concerts/

Green Report: Getting stoned at concerts 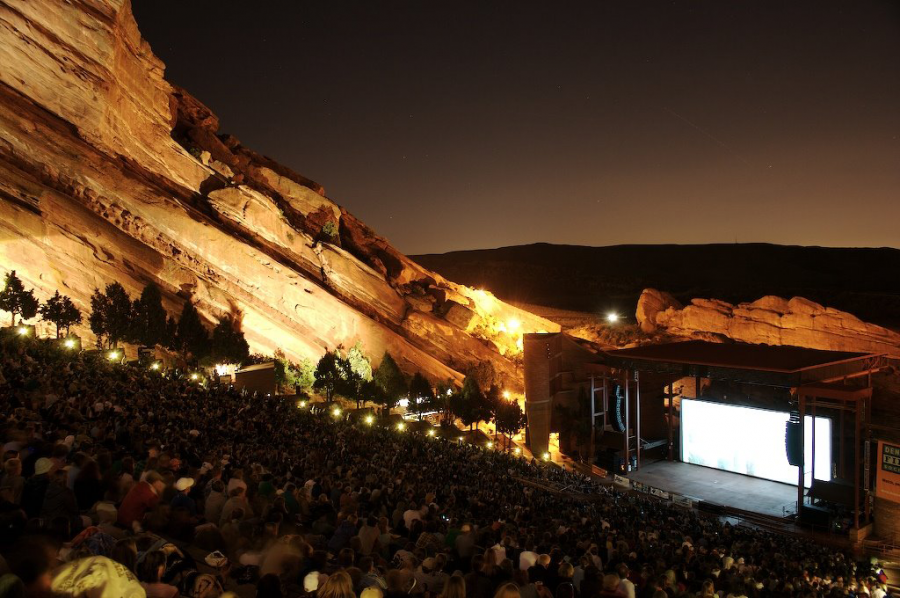 One of the most popular events for people to light up at, are music concerts, and with summer right around the corner, there are going to be more and more concerts and festivals at venues where the smoke will be in a cloud above the audience.

Concert venues are considered to be in the public, and therefore you are unable to get high legally though, even at Colorado’s most popular, and notoriously hazy concert venue, Red Rocks. The link states that the marijuana policy at Red Rocks is “as old as the rocks themselves,” but my dad used to tell me a story about when he went to a concert, either the Grateful Dead or Tom Petty, and a security guard pulled out a large bag of marijuana and asked him what my dad planned on doing with it. My father, the honest man he is, said, “I don’t know, probably burn it.”

The security guard then said “Oh, OK, go right in,” and placed the marijuana back in my dad’s bag and let him through.

Sadly, these aren’t those days, even though weed is now legal recreationally here in Colorado. Yet, people are still chiefing up a storm, despite it being illegal and the search checkpoint. People are smoking so much, that a woman wrote this letter that was aired by 9 News. The letter is complaining about people smoking at Red Rocks and saying that it’s unpleasant and that she “wonder[s] if I am getting high on secondhand smoke and it is unsafe to drive home.”

Her claims are easily refuted though. She states that her and her husband love going to shows at Red Rocks and have been for years. If this were true, then she’d know that people were lighting up and getting the venue smoky LONG before marijuana was legalized in Colorado. Ask any old concert goer. Concerts and marijuana have been associated with each other since the 60’s, especially at outdoor venues like Red Rocks. Therefore, she should know what to expect, things like this are unlikely to change. Also, since Red Rocks is an outdoor amphitheater, and is therefore well ventilated, you shouldn’t get high from the second-hand smoke, unless it’s being blown directly in your face. Even then, second-hand smoke is almost always never enough to impair driving ability.

Nevertheless, marijuana remains illegal in the public, and therefore has a solid argument. So how can you get high at a concert? Well for one, you can eat or drink some edibles beforehand, or just take them out of the original packaging and sneak them in (shhhhh). This isn’t normally the same type of high as smoking and might impede your ability to find your seats, however. Another option is to smoke A LOT of weed before going to the concert. This will, however, most likely wear off before the concert even starts, unless you’re one of the lucky ones who can stay high for hours on end, I envy thee.

So, what’s the best option? Well, it’s not the legal one, I’ll tell you that much.