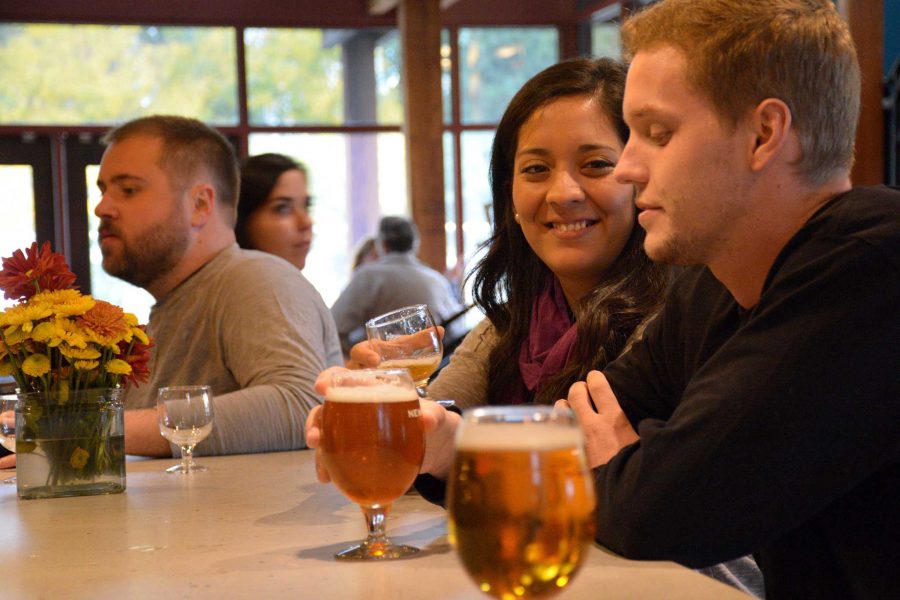 Fort Collins’ beloved New Belgium Brewing has some exciting news just in time for summer; a new sibling to accompany their original brew, Fat Tire, expected to be released in August of this year.

Fat Tire is the flagship ale of New Belgium and set off the success and inspiration of this famous hometown business. After riding his bike along the Belgian countryside years ago, New Belgium’s co-founder came back with the ingredients and inspiration to make Fat Tire Belgian Style Ale, a pioneer in the ever popular craft beer movement.

Now the special release flavor, named Fat Tire Belgian White, will accompany the iconic original for only a short time. The new 5.2-percent ABV beer is brewed in the same style as popular Colorado wheat beers Blue Moon and Shock Top, according to a press release.

“This is a true Belgian style beer,” said Bryan Simpson, a New Belgium spokesperson. “It’s unfiltered, so it’s a little cloudy, and has typical Belgian spicing. We used Seville orange and a little bit of coriander, that is ground fresh from the Old Town Spice Shop right up the road from us.”

Simpson also says New Belgium hopes the Belgian White release will be the start of the next generation for Fat Tire. Since it is getting national distribution, there is good potential for this flavor to stick around permanently.

“Belgians are one of my favorite varieties of beer, so I’m definitely excited for this special release,” Watson said. “Every new flavor from New Belgium is a home run in my experience, so I hope and expect this one to be no different.”