Judah & The Lion to perform hits off new album in Denver 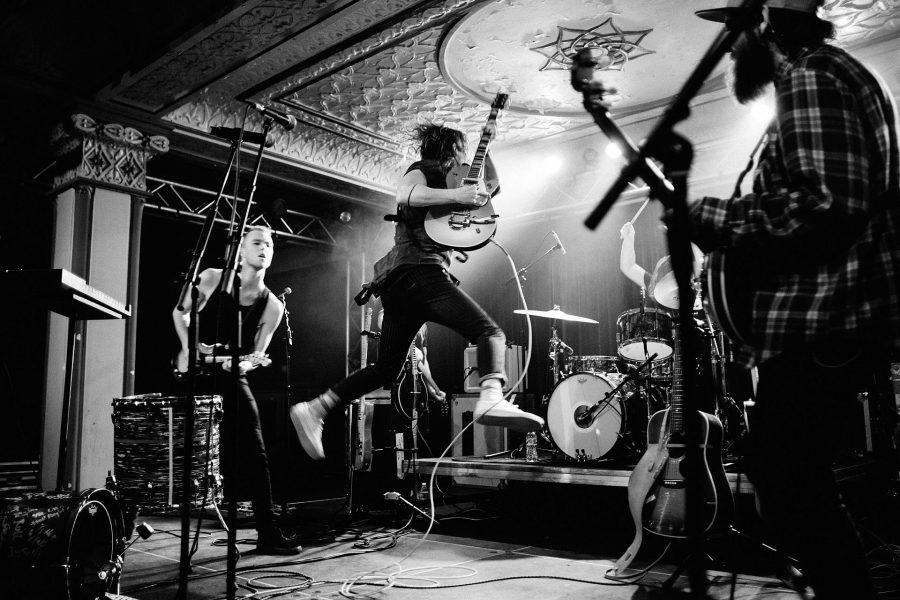 The band behind the hit “Take It All Back” is on tour this year and their next stop is Colorado.

Breakout alt-rock stars Judah & The Lion will be performing at the Ogden Theatre in Denver on Tuesday, April 11. Their set will include tracks from their most recent album “Folk Hop N’ Roll.”

For those who bought tickets for the cancelled Judah & The Lion at the Gothic Theatre, your purchases will be honored at the Ogden instead.

While the show is sold out as of now, tickets for the 8 p.m. concert can be found for resale on StubHub.

Judah & The Lion’s most recent tour had them headlining Twenty One Pilots for the Going To Mars tour, and just last month they premiered as special guests on The Late Late Show with James Corden.

2016’s “Take It All Back” spent three weeks at the top of Billboard’s Alternative Radio chart and quickly made the small time independent band known.

Judah & The Lion appear to be far behind their days as a startup Nashville gig. Their eclectic mix of indie, folk and pop essentials is quickly gaining them recognition.

Collegian reporter Matthew Smith can be reached at entertainment@collegian.com or on Twitter @latvatalo.