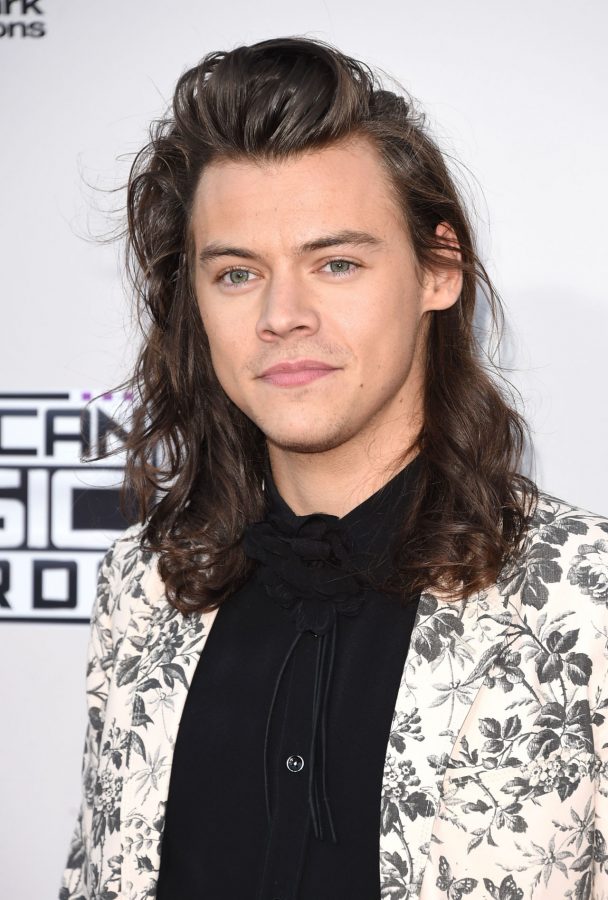 Harry Styles posted three blank images to his rarely updated Instagram on March 25, putting his fans and followers on high alert. Rumors of a budding solo career in Styles’ near future were circulating. Not to mention, March 25 also marked two years since Zayn Malik announced his exodus from One Direction. Something was about to happen.

It did on April 7 when Harry Styles released his first solo single titled “Sign of the Times.” The smooth-rock ballad hinting at world doom is the first we have heard of Styles’ vocals since One Direction disbanded in early 2016. Styles’ solo turn has everyone talking, and he is already being compared to Bowie and Queen. The stakes are high.

The tune opens with soft piano playing and is soon accompanied by Styles’ infamous croaky voice, creating the ideal moody-boy ambience. His voice gets higher in the pre-chorus, then reaches its full potential in the chorus when he belts, “just stop you’re crying, it’s the sign of the times/we gotta get away from here.” Whether he is singing about a romantic endeavor gone wrong, or is making commentary on the general public’s attitude toward recent world events, none can say. But we can all reach agreement in that Styles’ rebranding as a solo artist was the right move.

Rather than boarding the R&B bandwagon that has become quite popular as of late, Styles’ is harvesting his own musical crops with a large dose of 1970s British-rock inspiration, yet he has not lost his endearing boyish charm that got us adoring him in the first place.

“Sign of the Times” is not necessarily what we were expecting from Styles, but then again what were we expecting? The man is a mystery. Since One Direction formed in the musical womb of Simon Cowell in 2010, Styles’ maintained a slightly unamused, yet highly approachable and sophisticated demeanor. He oozes coolness, and his unawareness of his coolness just adds to his essence. “Sign of the Times” is a perfect extension of this — so simple, yet so awesome. We want more!

The brooding “Sign of the Times” makes total sense as the next step in Styles’ musical career, and it is quite catchy. The near six-minute track will have the lyrics ingrained in your head by the time you hit replay.

It is time to unfold and dust off that Harry Styles’ cardboard cutout that has been hiding in your closet. But maybe this time place cardboard Harry with the likes of Ronnie Wood and Freddie Mercury. Styles is back in the scene and he is here to stay.

Collegian reporter Zara Degroot can be reached at entertainment@collegian.com or on Twitter @zar_degroot.