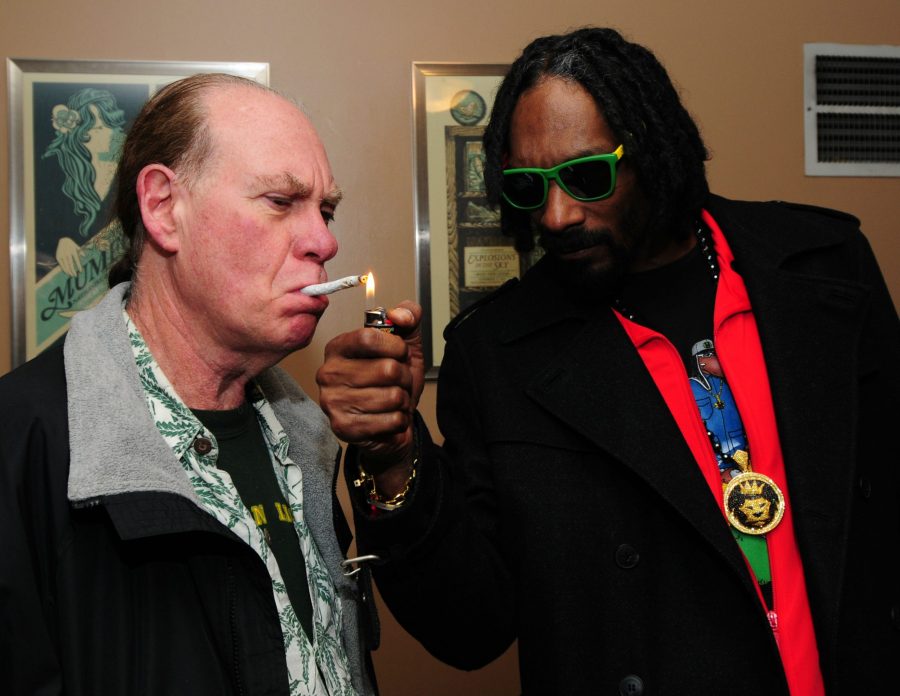 There’s always some crazy people at Denver’s 4/20 Rally, and some can be interesting to talk to. Others, you’ll probably want to stay away from, but, hey, that’s your call. Here is 5 types of people you’ll meet at the 4/20 rally:

The Dead Head, is your classic, tie-dye wearing, hippie friend that looks like Tommy Chong or Janis Joplin. They will likely have some reference to the Grateful Dead or other 4/20 culture and a bandana around their head, maybe some perfectly round or heart-shaped sunglasses. If the men are all out dead heads, long hair and scraggly beards will accompany their style. The women might be wearing long floral summer dresses and necklaces and bracelets galore. Flower crowns will adorn their hair as they call themselves a “flower child.”

2. The Person on Something Else

This person has something a little off about them. You aren’t quite sure what it is, but something isn’t quite right. You get this uneasy feeling when they’re around. They’re moving and talking kind of weird, and have distant look in their eye. It’s probably because they’re on something besides marijuana. There are some who take other substances as well at the rally, that the holiday isn’t meant for, like hallucinogens.

This guy… This guy only smokes joints rolled with premium pipe tobacco and weed in a 40:60 ratio and rosin dabs on a ceramic e-nail. He looks overdressed for such an event, and has a beeswax mustache. A flannel and glasses are most likely in accompaniment. He’ll be going around to the vendors asking questions, that they might not even know the answers too, just to look better, since, they were obviously blowing their own glass before it was cool.

This guy could be one of the several artists who performs during the day, but chances are, he’s not. This guy is out and about, not to smoke weed and celebrate, but to push his new “fire mixtape” that normally isn’t too hot. The rally is his own personal meet-and-greet commercial. He’ll be going around the whole rally trying to sell his mixtapes, hitting blunt after blunt, that aren’t even his, while trying to make a living.

These people normally come out in force together. Sometimes they’re part of a well-known organization like NORML, other times it’s just a group of overly-enthusiastic people trying to make a change, though they probably should be trying that where people aren’t already smoking. They’re handing out papers and pamphlets all about marijuana. The law, medical usage, how to stay safe with marijuana, lawyers that deal with marijuana specific cases, you name it, these activists will have a paper to tell you more about it. They’ll try and talk your ear off too if you aren’t careful to just move on.

So now that you are properly prepared for the types of people you’ll see at a typical 4/20 rally, you can go forward in confidence, knowing that you probably won’t remember the rally for a few days anyway, thanks to some short-term memory loss.