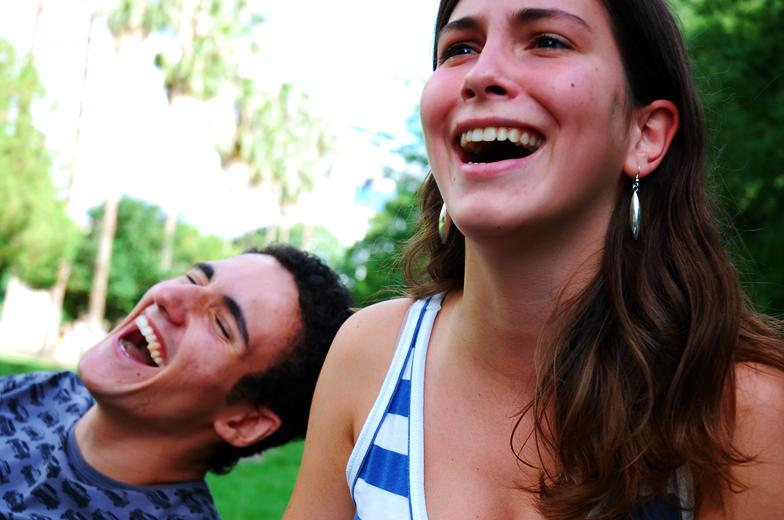 April Fools’ Day is this weekend, so here is a list of Colorado State University inspired pranks:

“Put up a poster like Trump is coming to give a talk,” said CSU student Demi Serrano.

You could shave off Tony Frank’s beard, and watch CSU as we know it crumble to the ground.

“(RAs from Academic Village) said that a few years ago they had like a weird prank war, and one of them put all the common room furniture in the bathroom stalls,” said CSU student Venus Cariaso.

For a cute, school-spirited prank, you could dress up the ram statues around campus.

If you want to make Clark even more confusing than it already is, you could rearrange all the room numbers.

Instead of playing frisbee or having a picnic, “make the Oval a pool,” suggested psychology major Paloma Mars.

For a simple group prank, dress up as crossing guards and direct students on bikes and longboards on the plaza.

“I just think that would be so funny,” said CSU first year student Alex Simon.

Collegian reporter Maddie Wright can be reached at entertianment@collegian.com or on Twitter @maddierwright.